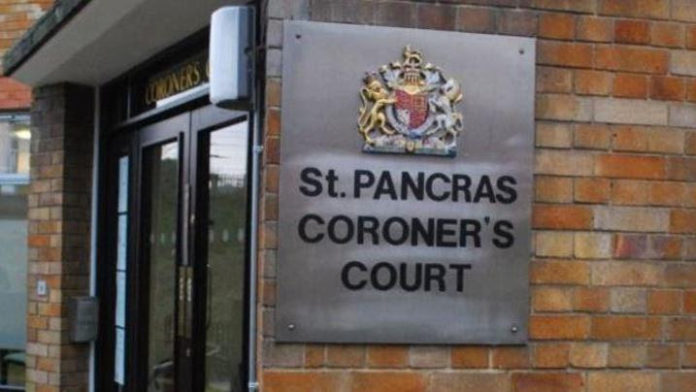 Her jurisdiction covers north London which is home to large communities of orthodox Jews and Muslims.

Lord Justice Singh said the policy set by Ms Hassell was discriminatory and must be quashed.

A judgement handed down today (Friday), said that the senior coroner’s “cab rank” rule – which states that no death will be prioritised because of the religion of the deceased or their family – was “irrational” and “discriminatory”.

The judges found that it was “very clear from the various materials submitted by the defendant that she was acutely aware of the impact her policy might have on certain minority religious communities within her area.”

“It is very clear from the various materials submitted by the defendant that she was acutely aware of the impact her policy might have on certain minority religious communities within her area,” the judgment said.

“What on its face looks like a general policy which applies to everyone equally may in fact have an unequal impact on a minority. In other words, to treat everyone in the same way is not necessarily to treat them equally. Uniformity is not the same thing as equality.”

The coroner had been criticized over delays by Jewish and Muslim families, who both require burial on the same day that a person dies.

Ms Hassell had argued that she was treating everyone equally by working on a first-come, first-served basis.

Rabbi Asher Gratt of the Stamford Hill’s Adath Yisroel Burial Society said: “This legal victory will bring immense relief for grieving families to bury their loved ones with respect and dignity, preventing further unnecessary anguish at the darkest moment of their lives.

“Having twice been found guilty of acting unlawfully, it’s high time for Hassell to move on and make way for a compassionate coronial service.”

The High Court judgement can be viewed here.