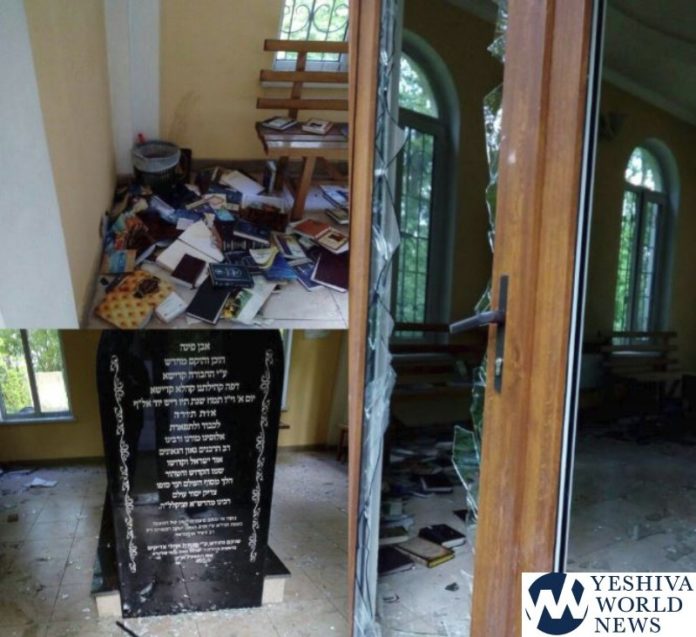 People arriving to be Mispallel at the Kever of the Maharsha in Ostroh Ukraine on Friday were shocked to find the building (Ohel) housing the Kever to be desecrated.

Photos that were taken at the Kever show the windows and door smashed, and Sifrei Kodesh thrown all over the floors. 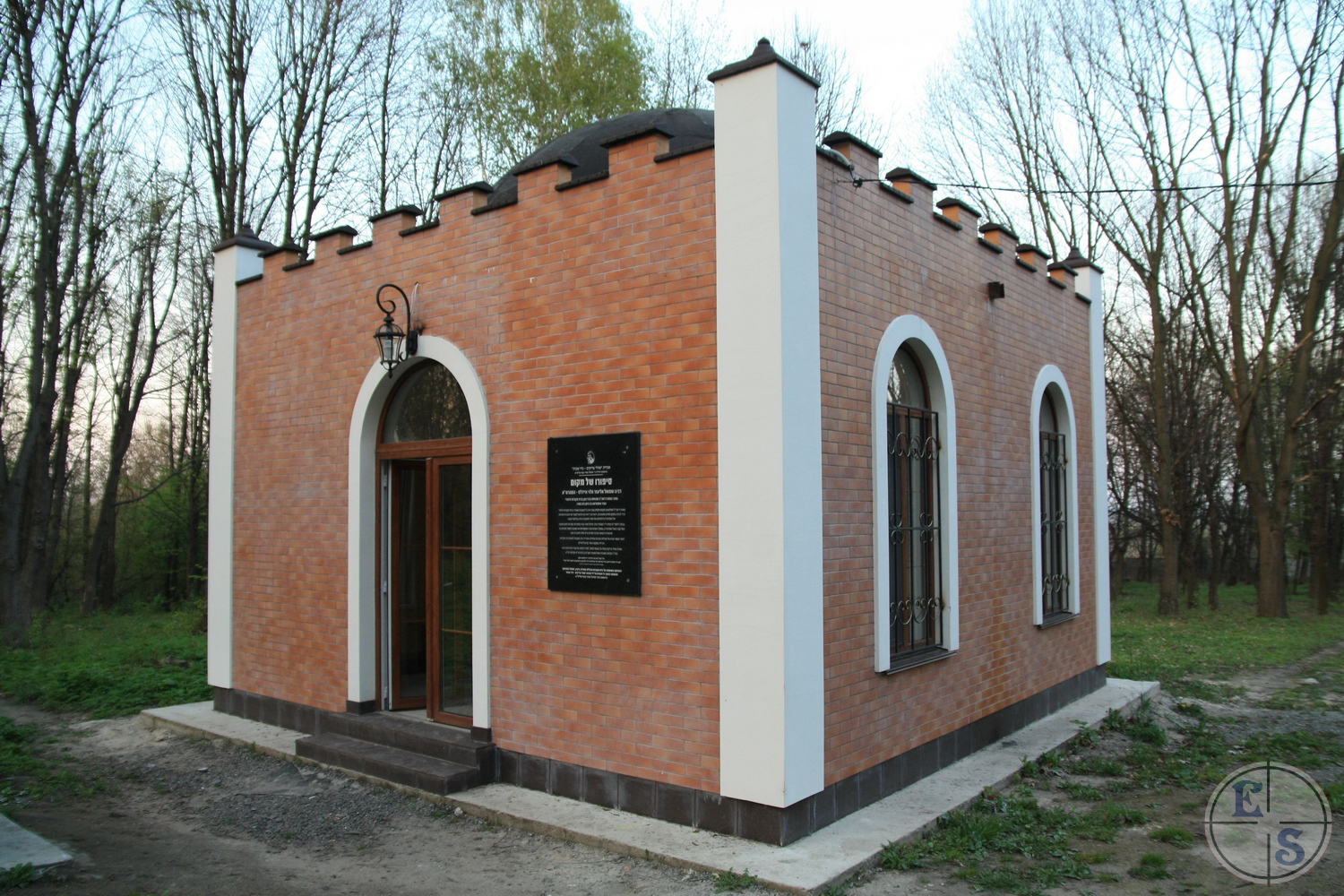 Born in Posen in the mid-sixteenth century, the Maharsha father was a direct descendant of Rabbi Yehuda HaChasid, who authored “Sefer Chassidim” and was among the greatest sages of Kabbalah. The Maharsha’s mother was a first cousin of the Maharal of Prague.

By the age of 20 the Maharsha was the Rosh Yeshiva of the great Yeshiva in Posen. In his mid-forties the first part of his monumental commentary on the Talmud was published anonymously because its author shunned prestige. 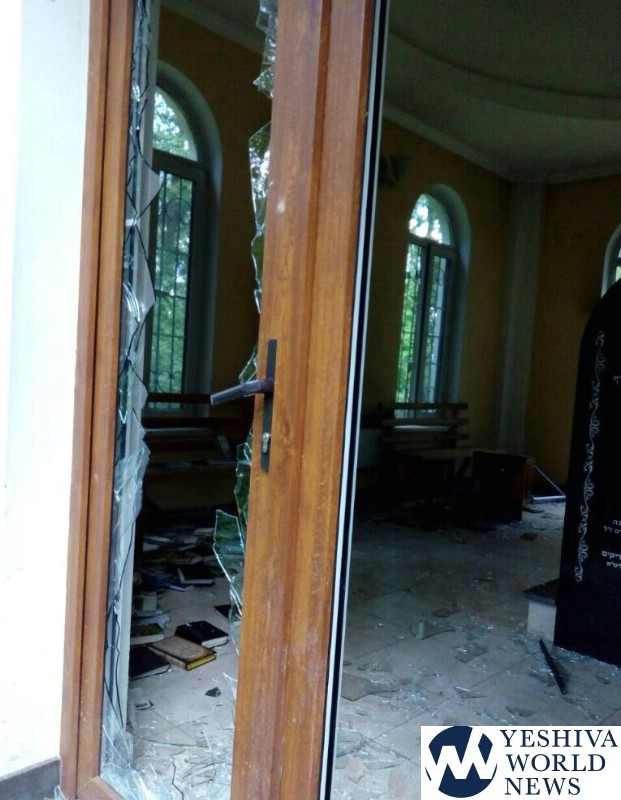 Not only was the Maharsha revered for his brilliance in Torah study, his humility and kind ways endeared him to the community. He was a friend to any Jew in need, and inscribed at the entrance to his home was a verse from Iyov (Job): “No stranger will lodge outside; my door opens for every guest.”

Eventually appointed as Rav of Ostroh, the Maharsha passed away there on the 5th of Kislev 5392 (1631).

Although it was once a thriving Jewish community, only about fifty Jews are living in the Ukrainian town of Ostroh today. One of them, Mr. Gregorey Arshinov, is a city councilman who helped in the current international effort to protect the town’s large Jewish cemetery containing 14,000-16,000 graves. 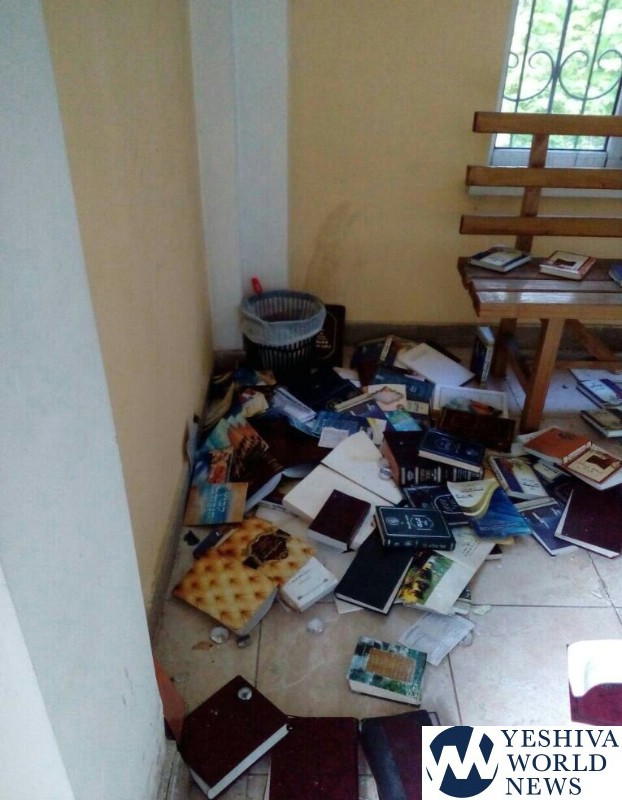 In the early 1990s, Rabbi Yisrael Meir Gabbai and Rabbi Leibel Surkis came to Ostrowo to help restore the cemetery. Rabbi Gabbai of the Ohalei Tzaddikim organization is an international expert on kevarim, and Rabbi Surkis is a Skverer chassid and researcher who had been going from town to town in the Ukraine in order to find lost graves of tzaddikim.

“When they arrived in Ostrowo,” Gregory Arshinov says, “my father pointed them to the place where, according to drawings, the Maharsha was buried. Together we started digging and soon enough found the old tombstone and remnants of the monument on top of it. We marked the place, and later Rabbi Gabbai reconstructed the tomb and the ohel.” 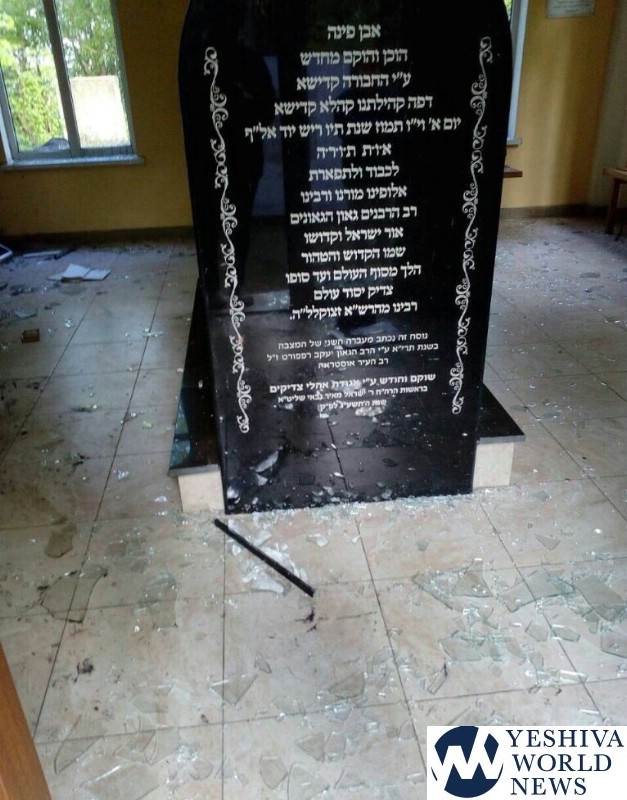 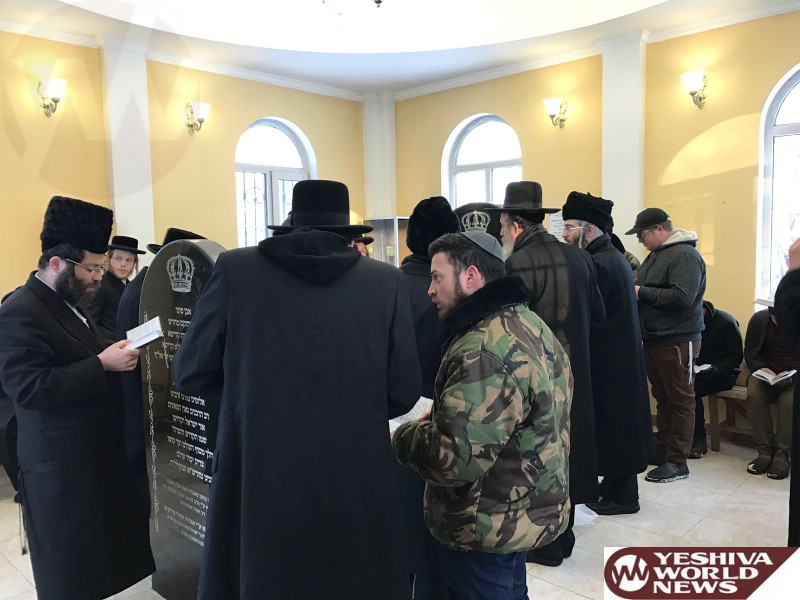 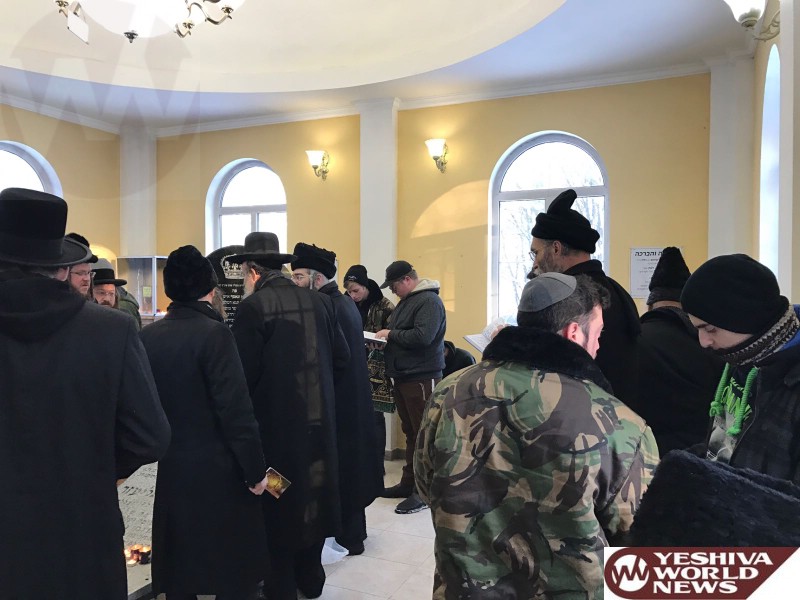 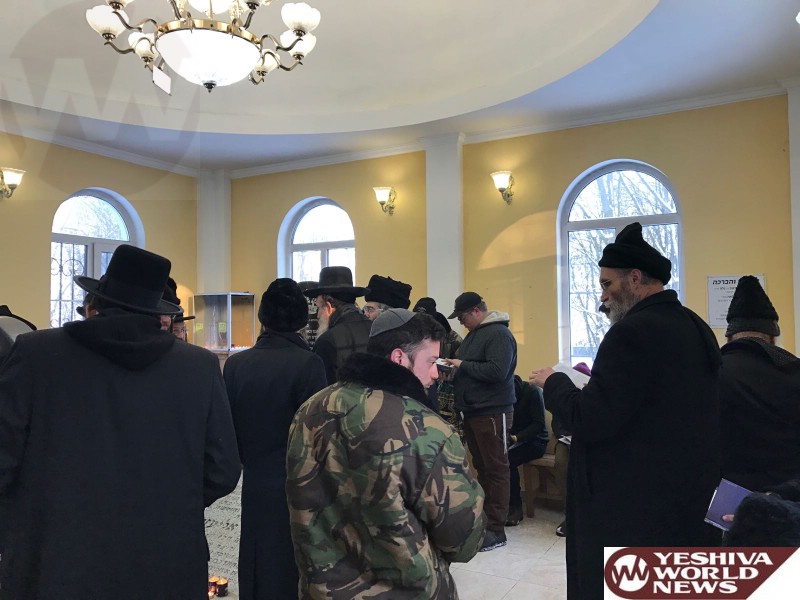