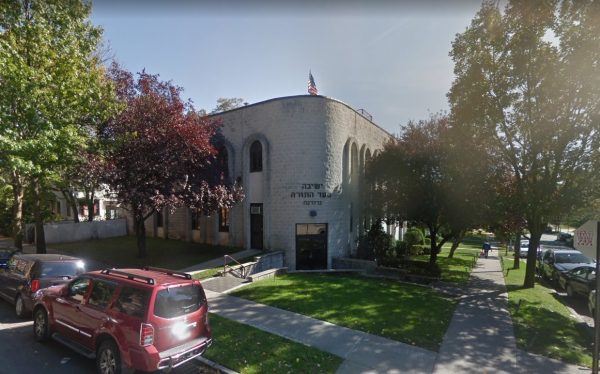 Police are looking for a man who punched a 14-year-old boy in the face outside of Yeshiva Shaar Hatorah in Kew Gardens in a possible hate crime attack.

According to report by the Forest Hills Post, at around 8 p.m. on May 6, a 14-year-old boy was walking outside of the Yeshiva – located at 117-06 84th Avenue – when he was approached by an unknown white man.

The man proceeded to punch the boy in the face and cursed him out, calling the victim “Jew boy.”

Police say that the victim received medical attention at the scene.

Police confirmed that the case has been handed over to the NYPD’s Hate Crimes Task Force and that the assault is being looked into as a bias incident.