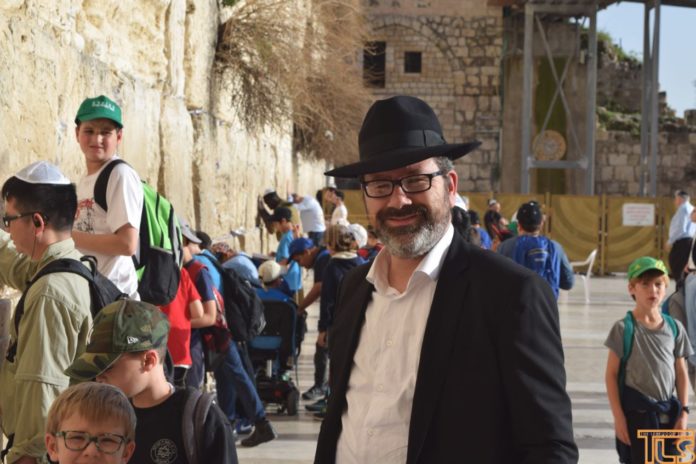 An Air Force officer and former evangelical Christian chaplain was discriminated against both when he converted to Orthodox Judaism and when his recent application to become a Jewish chaplain was rejected, according to the religious freedom organization now representing him – the First Liberty Institute.

They released the following statement:

“At the heart of religious liberty is the right to follow the faith of one’s choice,” said Stephanie Taub, Senior Counsel at First Liberty. “These Air Force officials have no legitimate or lawful reason to prevent Chaplain Montanari from continuing to serve his country as a chaplain, as he did with distinction for several years.” 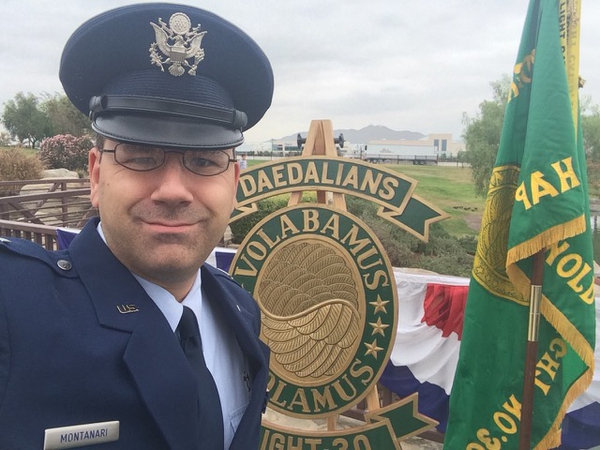 While serving as a chaplain endorsed by the International Church of the Foursquare Gospel, Montanari received many awards and accolades including nomination as Headquarters Airman of the Year. After serving as a Foursquare chaplain where he focused on ministry to the Jewish community, Chaplain Montanari requested a non-chaplaincy position as he explored Orthodox Judaism. Despite explaining that he was in the process of changing his religious affiliation, Montanari’s then-commanding officer ordered him back into the chaplaincy under the endorsement of the International Church of the Foursquare Gospel. Chaplain Montanari faced severe hostility from his superiors during this time period, including excluding him from chaplain activities, effectively driving him out of the Air Force.

After completing two years of studies required to convert to Orthodox Judaism, Chaplain Montanari recently re-applied as an Orthodox Jewish chaplain to help serve the spiritual needs of Air Force personnel. Despite a pressing need for Jewish chaplains, the Air Force denied his application with no explanation.