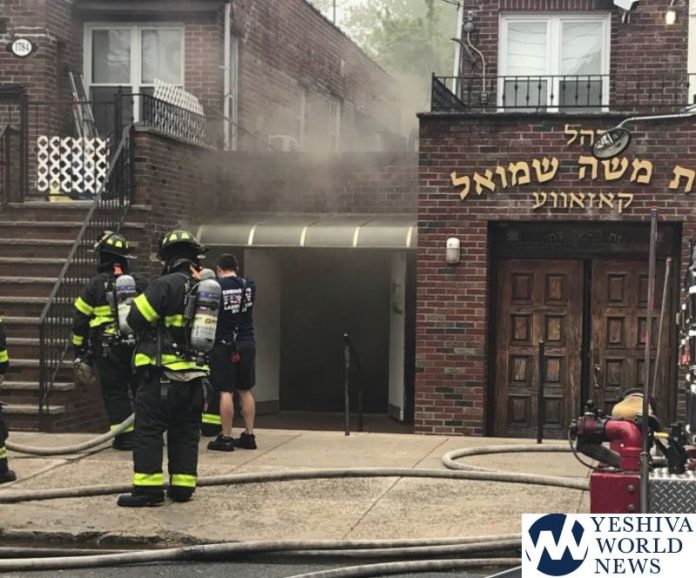 A fire broke out in a Shul in Flatbush on Sunday afternoon.

The fire reportedly started in the basement where the Mikva is situated. The cause of the fire is believed to be electrical, and it spread through towels that ignited.

The FDNY was able to bring the fire under control after a short while.

The Shul has set up an emergency campaign on The Chesed Fund and are asking the thousands of people that have benefited from the Mikva to please assist them. 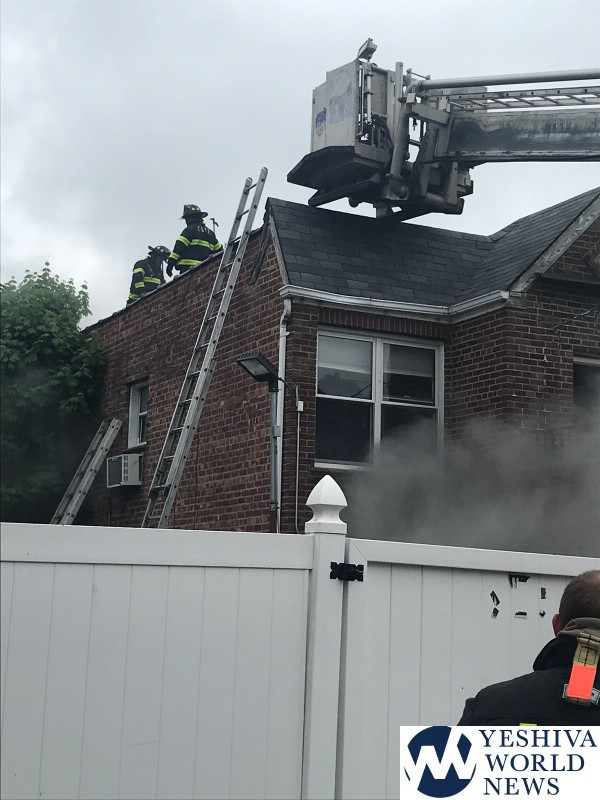 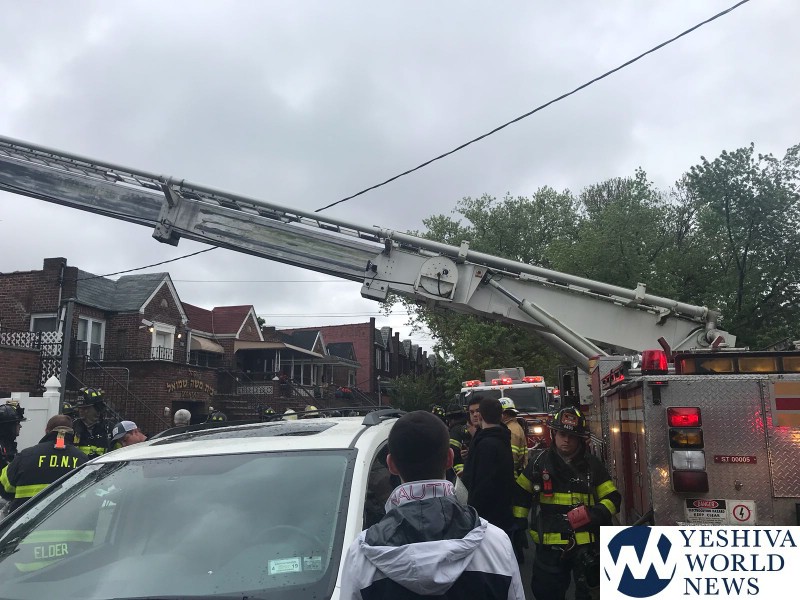 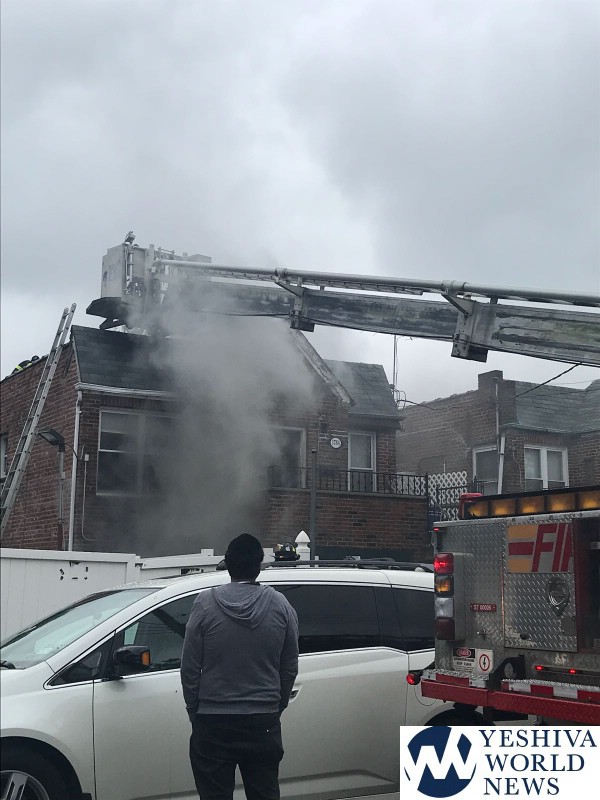 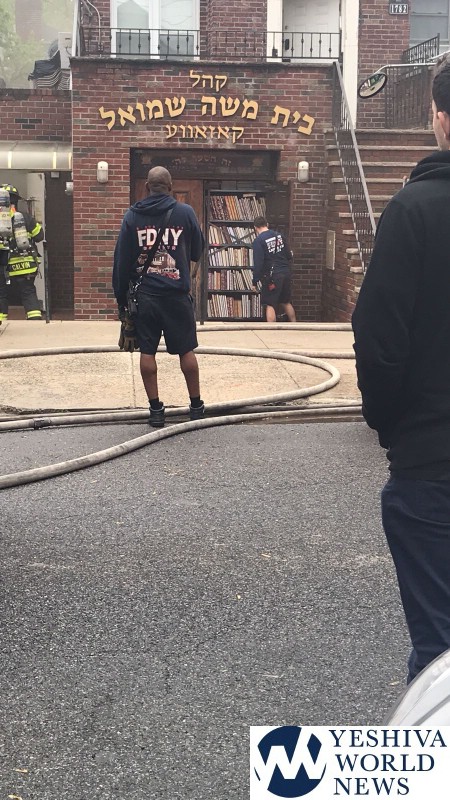 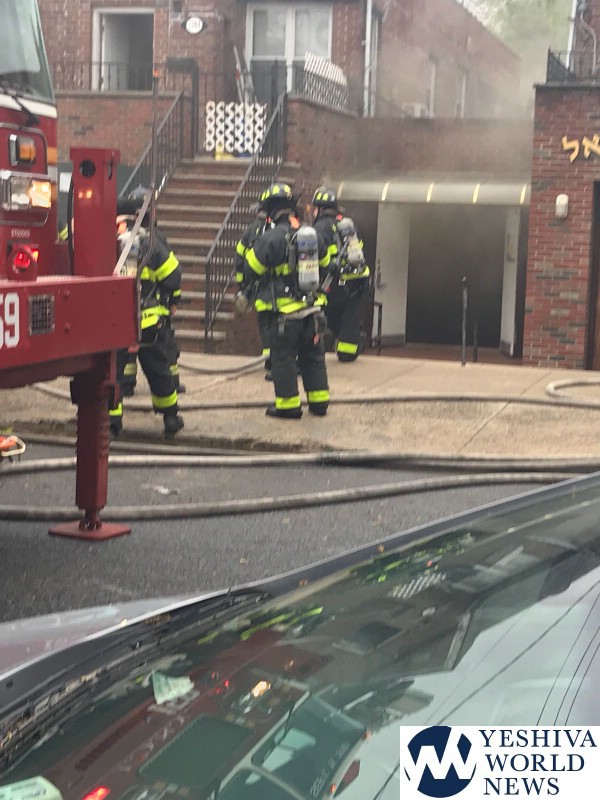 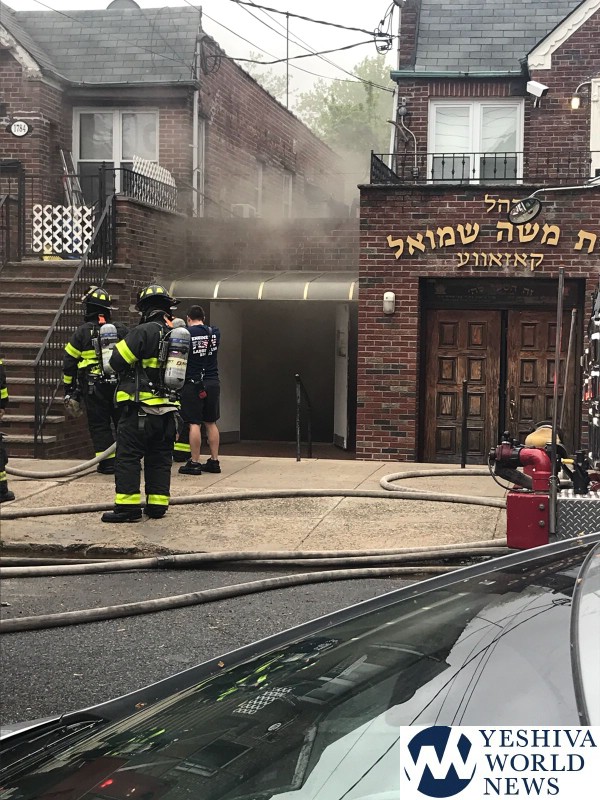 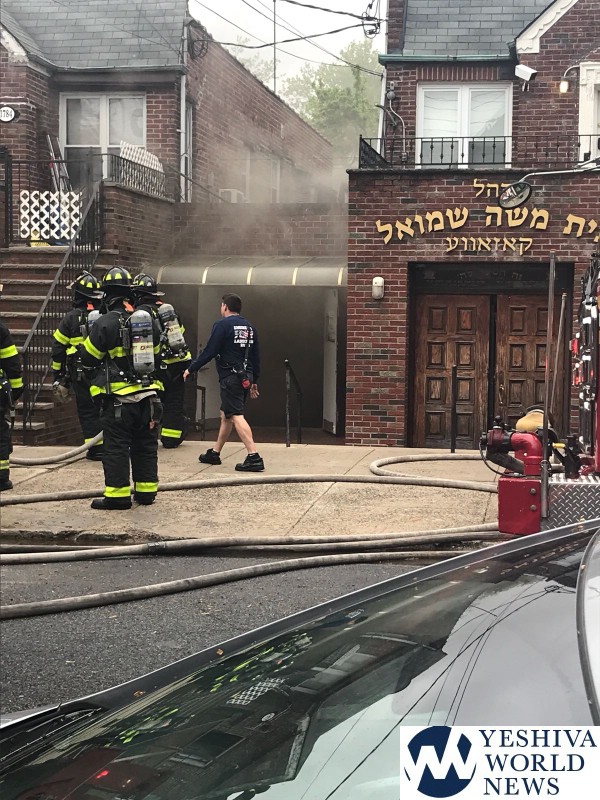 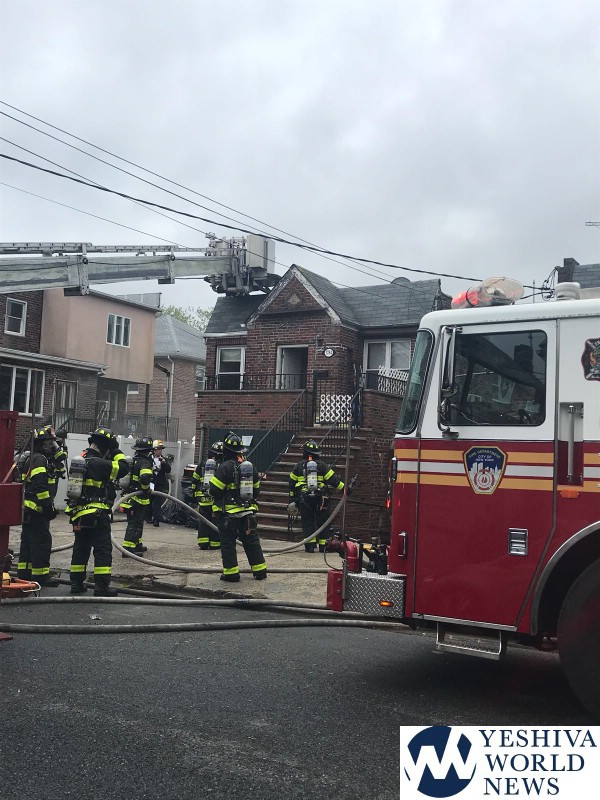 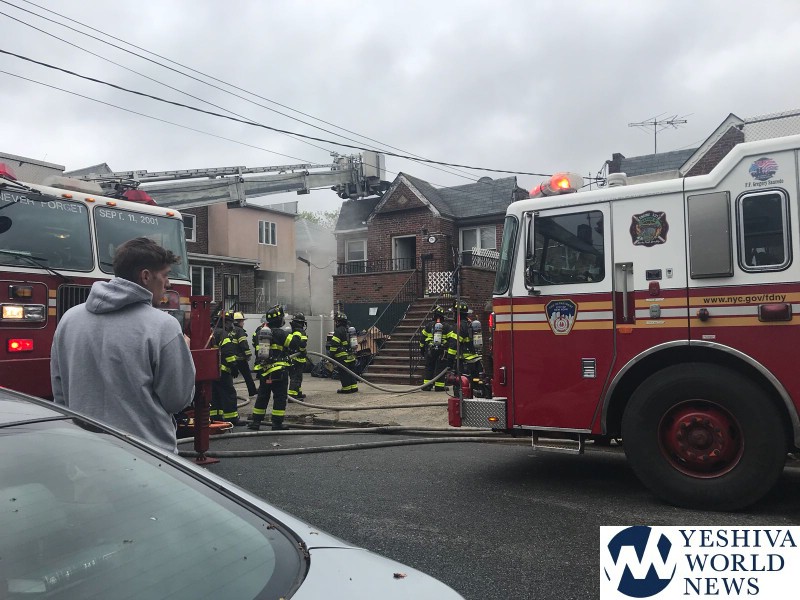 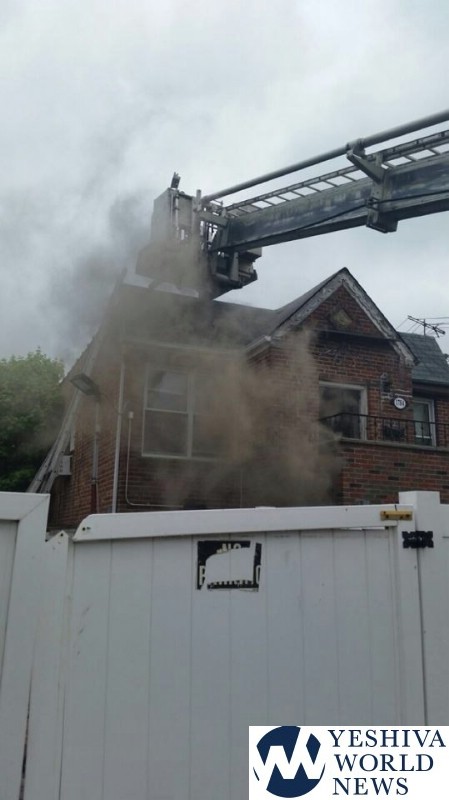 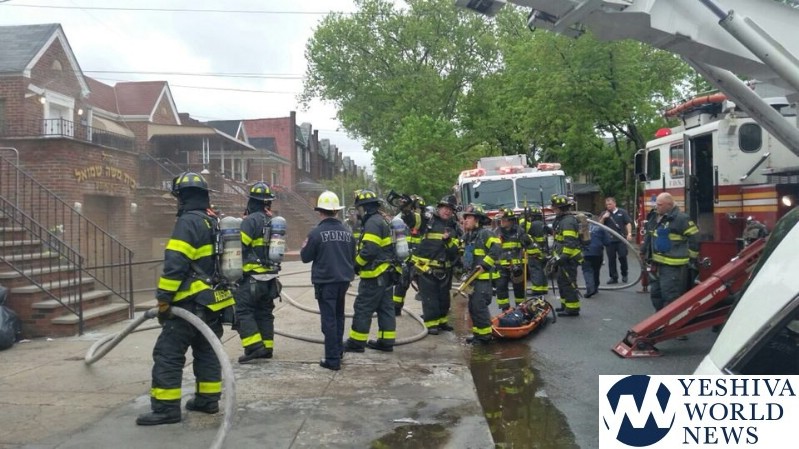 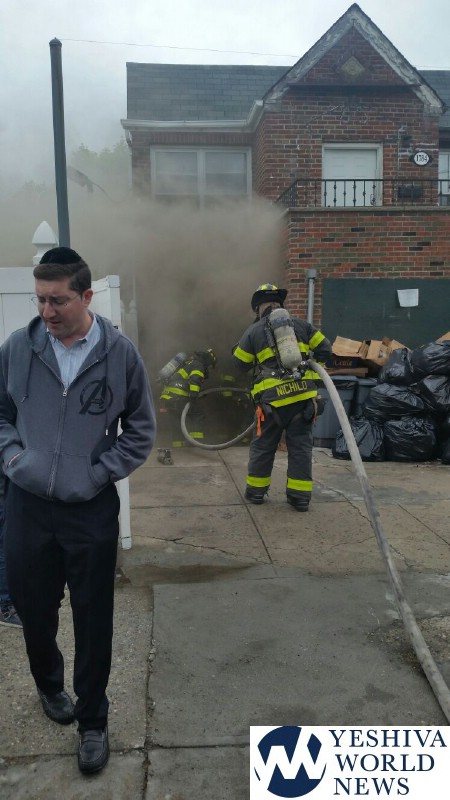