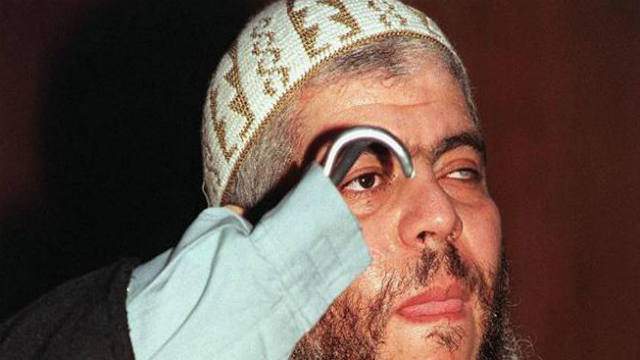 Two of three judges hearing an appeal of a London imam’s terrorism conviction have criticized how an American jury was told about his earlier convictions in England.

The judges questioned lawyers Tuesday as they heard arguments in an appeal by Mustafa Kamel Mustafa.

Mustafa was convicted in Manhattan federal court in 2014 of supporting terrorist organizations by ensuring there were satellite communications for kidnappers during a 1998 attack on tourists in Yemen. Four hostages were killed.

Mustafa, who was extradited to the United States from England in 2012, is serving a life sentence.

Two judges on the 2nd U.S. Circuit Court of Appeals in Manhattan questioned why jurors were not told that solicitation-to-murder charges in London stemmed from hate speech, not murder. They did not immediately rule.