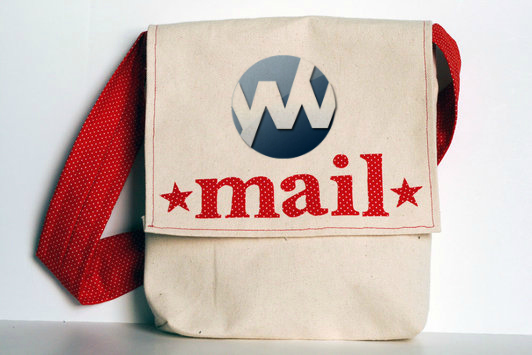 I have no other way of getting this message out, so I’ve decided to use this forum in the hopes of reaching as many Frum woman in the Catskills as possible.

It’s not if. But when. A Frum woman WILL get killed walking on the road while doing exercise in the Catskills. I pray it never happens, but it will. What I’ve seen this summer is just so beyond the pale of normalcy, that I am just stunned.

I have no issue with exercise in general, women who are running, biking or walking on the road. My issue is how they do it.

WATCH THIS: Women walking in the mountains push baby strollers in the road, in the path of oncoming traffic SEE AN IMPORTANT LETTER ON THIS TOPIC ON WWW.THEYESHIVAWORLD.COM [Link in InstaStory]

I am located in the Monticello area, and I drive on Fraser Road every single day and I have nearly collided head-on with trucks, buses or other cars, instead of mowing down four pedestrians at a time.

Explain to me why every group of women walking on the road have decided to simply ignore vehicular traffic, and walk not only two across, not only THREE but as many as FOUR across on a two lane road (without any markings). This leaves a vehicle coming up behind them to be forced into oncoming traffic, while the vehicles in the opposite direction are doing the very same thing – swerving to avoid people walking in the opposite direction.

The non-Jewish drivers pass by and curse and scream at the Frum woman, and I have heard the responses. “Those anti-Semites!” Actually, I have no idea if they are or they aren’t anti-Semites. But what I do know, is that you ladies will get killed on these roads.

But that isn’t all.

Not only are these women endangering not only their own lives but the lives of people driving the vehicles, but why do they insist on pushing their baby carriages on a road where people are driving 45 miles per hour, with no shoulder, and they decide to refuse to move over for passing vehicles. Explain this logic to me. Are they trying to have their children murdered? And get this: In the POURING RAIN they push baby carriages 6 feet into the road, while three other friends are walking with them.

Either walk normally in a single file on the shoulder, get off the road when a vehicle is approaching, or get off the roads before you all start receiving summonses or get yourselves killed chas vesholom.

I rest my case.