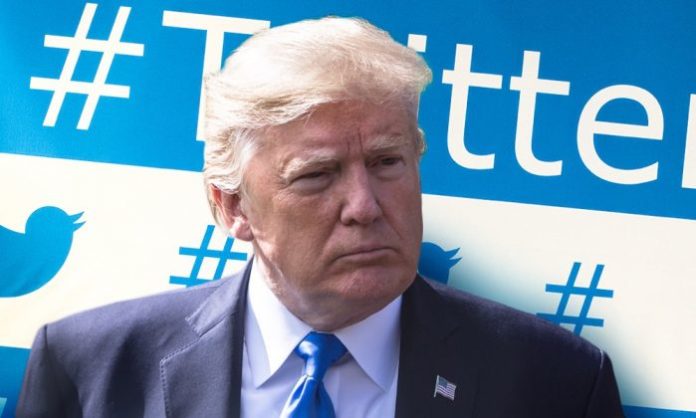 President Donald Trump is claiming that Twitter has removed “many people” from his account. But he actually gained followers this month.

According to the Internet Archive’s Wayback Machine, which collects snapshots of web pages over time, Trump had 54.8 million followers on Oct. 1. He had 55.3 million as of Friday.

Trump is suggesting “total bias” as he tweeted Friday that the company has “seemingly done something that makes it much harder to join.”

The company didn’t address Trump’s claim directly, but says “many prominent accounts” have seen follower counts drop as it works to remove malicious accounts and bots. The company said Thursday it lost 9 million users in the latest quarter, largely as a result of these efforts.

Twitter has removed many people from my account and, more importantly, they have seemingly done something that makes it much harder to join – they have stifled growth to a point where it is obvious to all. A few weeks ago it was a Rocket Ship, now it is a Blimp! Total Bias?