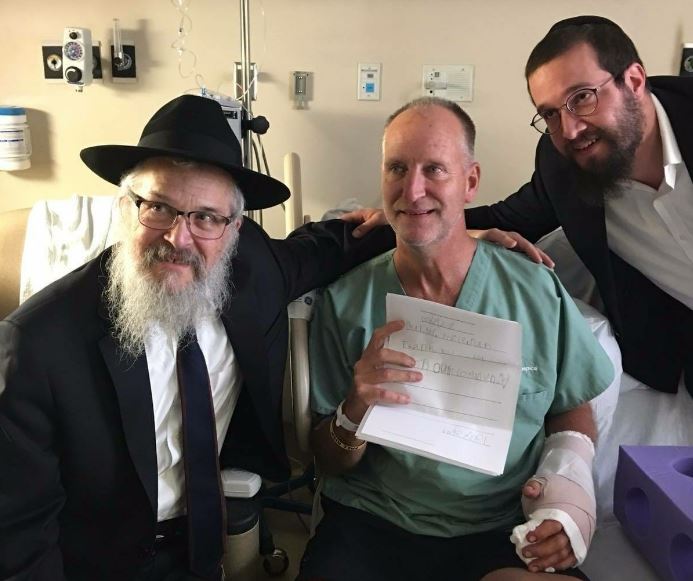 A local Rabbi visited one of the heroic Pittsburgh police officers injured while responding to the massacre at a synagogue on Shabbos morning.

“Dear Mr. Policeman,” one read, “Thank you for saving my life.”

They were the first officers on the scene.

Unhesitating, Mead and his partner approached the building, guns drawn. As they neared the entrance, he came face to face with the gunman, whose semi-automatic rifle was pointed directly at them through a window. The attacker, Rob Bowers, fired round after round, striking Mead in the arm.

The officers’ actions are believed to have saved countless lives, as it is speculated that the attacker was on the way to his car—laden with additional ammunition—to continue his deadly attacks, possibly at other sites. Instead, Bowers turned back to hide inside the building, where he was arrested by a SWAT team.

Rabbi Rosenfeld, who was accompanied by his son, Rabbi Henoch Rosenfeld, said Officer Mead dismissed his heroics as “part of the job”.

“This is a man who took a bullet for the Jewish people,” says Yisroel Rosenfeld. “He refuses to call himself a hero. He said, ‘I was just doing my job.’ But it’s clear that he is one.”

“The Jewish community of Pittsburgh and the entire world owe this man a debt of gratitude,” he added. “G-d should grant him a full and swift recovery.”

“We extended an invitation to Officer Mead, as soon as he is feeling better, to visit Yeshiva Schools, where we are preparing a hero’s welcome,” said Henoch Rosenfeld. “He said he would absolutely like to come.” 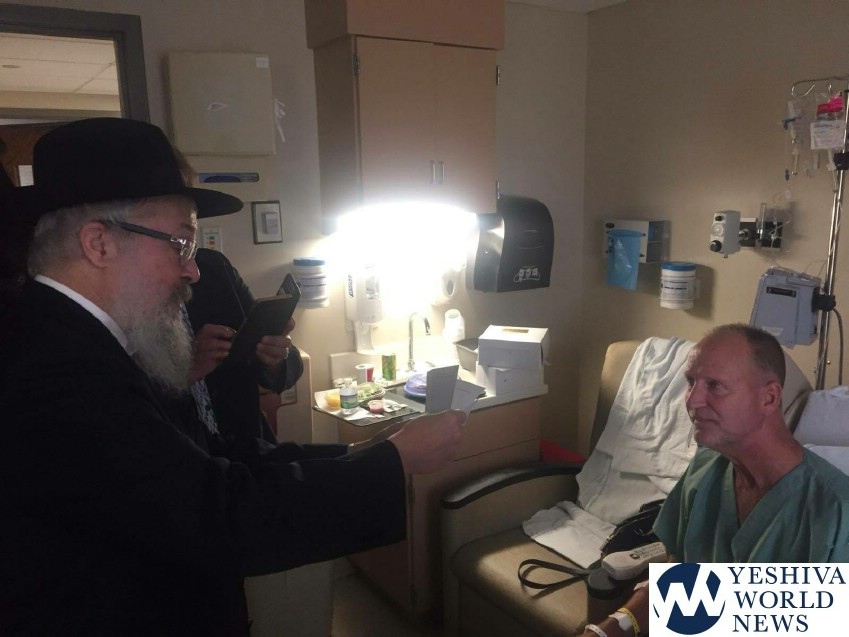 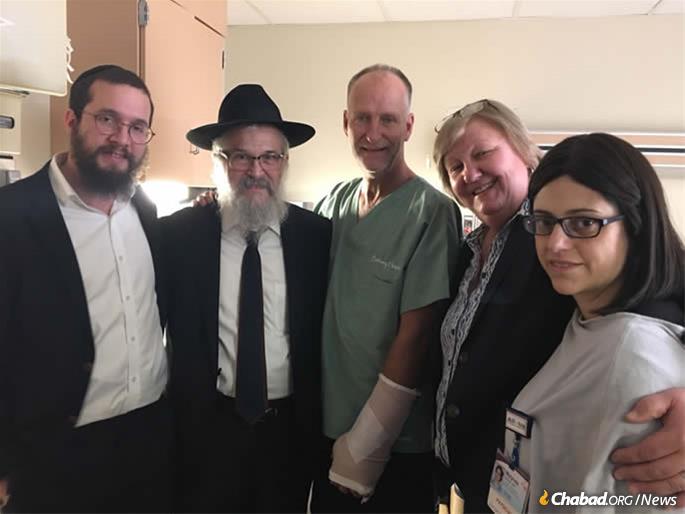 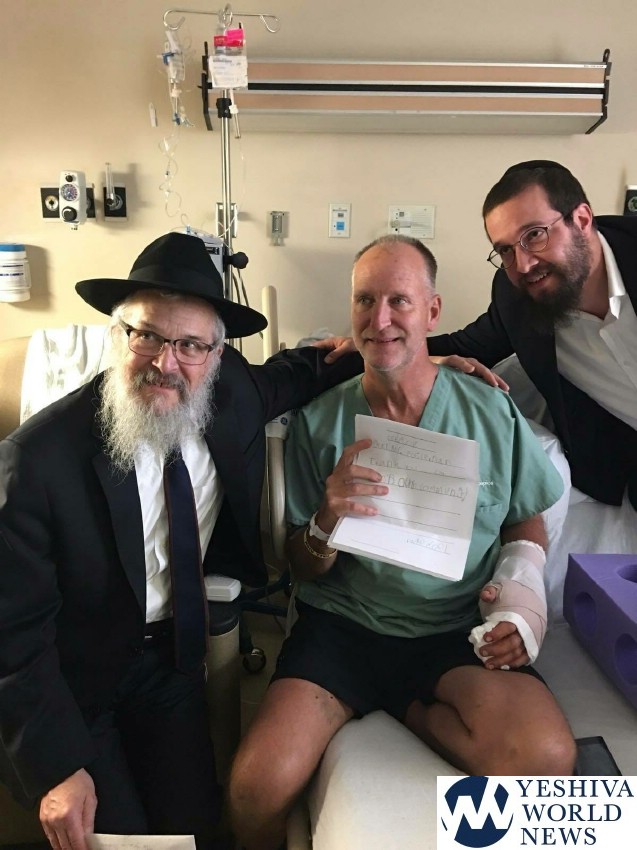 Anthony Burke (left) and Timothy Matson (right) were two of the six police officers wounded in Saturday’s mass shooting at Tree of Life synagogue in Pittsburgh: 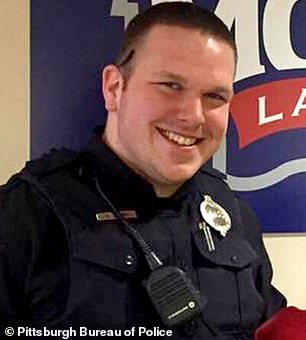 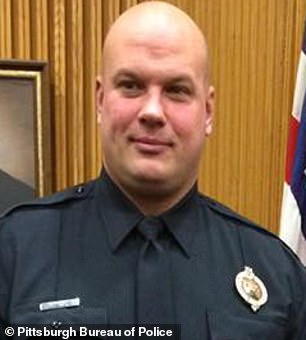