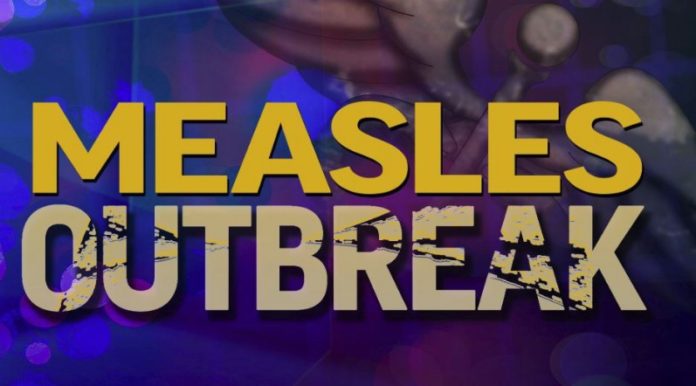 The New Jersey Department of Health is warning residents of additional exposures associated with an outbreak of measles in Ocean County (Lakewood).

In addition to the highly suspect case, a 15th case of measles has been confirmed in Ocean County. There are no known public exposures related to this individual.

Anyone who visited the following locations may have been exposed to the measles:

Meanwhile, officials in Orange County say more people may have potentially been exposed to the measles.

The Health Department says that anyone who used Motty’s Taxi Service on Nov. 14 at certain times may have been exposed.

YWN was first to report that there was already one confirmed case of the measles in Orange County. A baby at a health facility in Kiryas Joel had showed symptoms.

As of Friday, there are 77 confirmed cases of measles in Rockland County (Monsey, New Square, Spring Valley) plus seven suspected cases that the Rockland County Department of Health is keeping an eye on. That’s one more in two days.

Manay Rabbonim around the globe have spoken out against the anti-vaxxers, with some Rabbonim saying that those who don’t vaccinate their children are murderers.