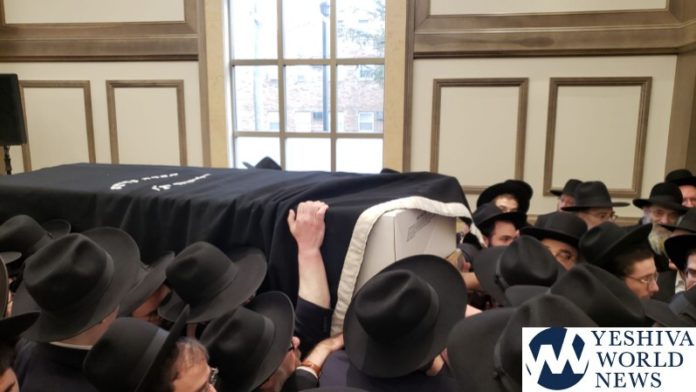 Following his Hesped, the Lakewood Rosh Yeshiva, Hagaon HaRav Malkiel Kotler went outside to escort the Novominsker Rebbe – who had just arrived at the Levaya – into the Bais Hamedrash.

HaRav Levin served for decades as a member of the Moetzes Gedolei Hatorah of Agudath Yisroel of America and the Chairman of Torah Umesorah Vaad Roshei Yeshivos.

The Telshe Yeshiva in Cleveland released the following statement on Thursday:

HaRav Levin studied in Telshe Yeshiva in the early years under the great founding Roshei HaYeshiva Zt”l. Rabbi Levin was a Talmud Muvhak of his lifelong Rebbe, Reb Elya Meir Bloch zt”l, and was sent by Rav Mottel Katz to embark on the sacred mission of establishing a branch of Telshe Yeshiva in Chicago.

The Telshe Yeshiva Chicago flourished under his leadership and Rav Levin was zoche to be ma’amid many hundreds of Talmidim over the decades.

While in a physical sense Rabbi Levin departed Wickliffe for Chicago, in spirit, he remained ever close to the Roshei HaYeshiva of Telshe in Cleveland. Rabbi Levin continued to be active in numerous ways in Telshe Yeshiva Cleveland as the Head of the Alumni association and even as Rosh HaHanhala for a period of time.

Rabbi Levin’s petirah is a loss felt beyond Telshe Yeshiva in the Oilam HaTorah at large. Rabbi Levin, under direction of his Rebbeim, committed himself to the needs of Klal Yisrael and was active in Torah Umesorah and Agudas Yisrael. Reb Avrohom Chaim Zt”l lived with a mission of furthering Kvod Shamaim, and the large array of endeavors he embarked on, all united under this banner.

His advice was sought from near and far and his legendary Yashrus and clarity will be missed by so many.

Rabbi Levin leaves behind a legacy of Gadlus and Shleimus which be carried forth by his distinguished Bnei Mishpacha Shlit”a as well as by his many Talmidim, and all those who merited to be impacted by his humble greatness.

The Chavrei HaHanhala, and Talmidim of the Telshe Yeshiva Beis Medrash traveled to Chicago to participate in the Kavod Acharon of Rabbi Levin Zt”l. 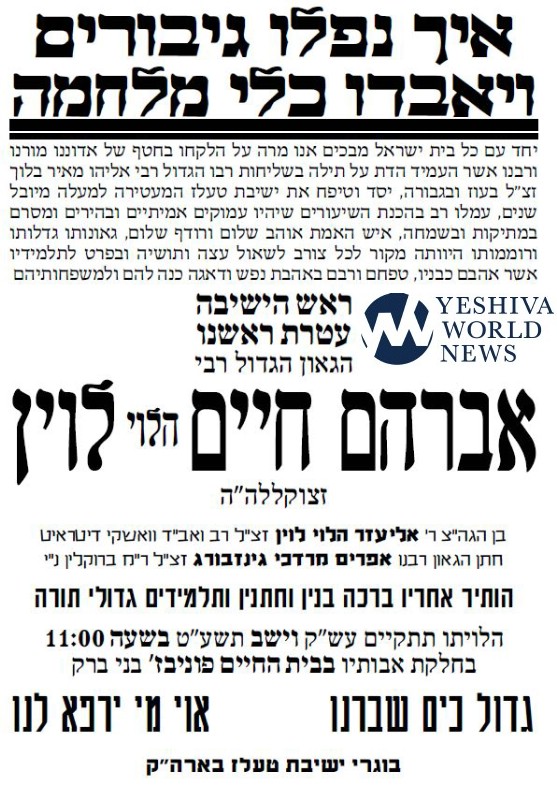 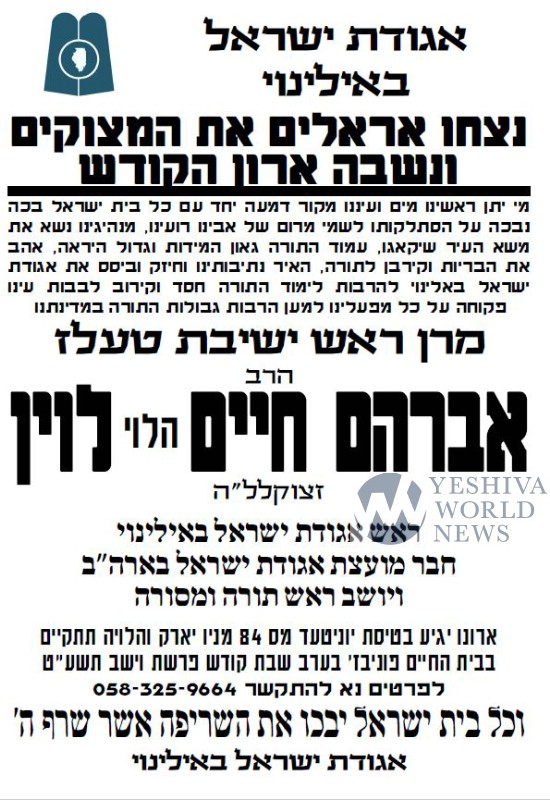 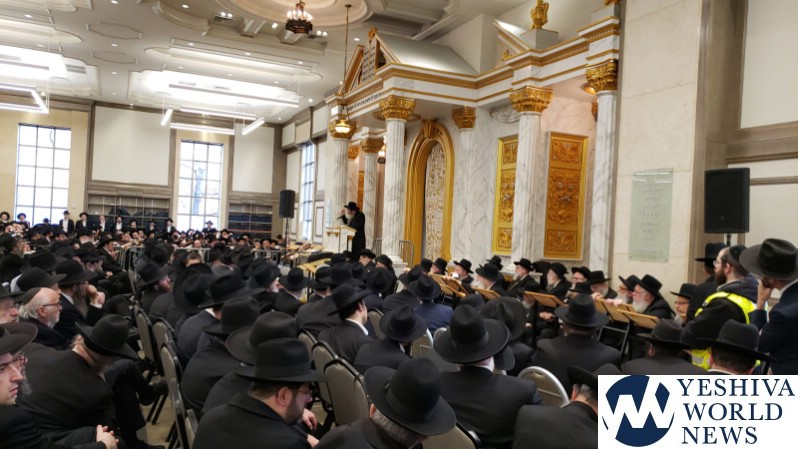 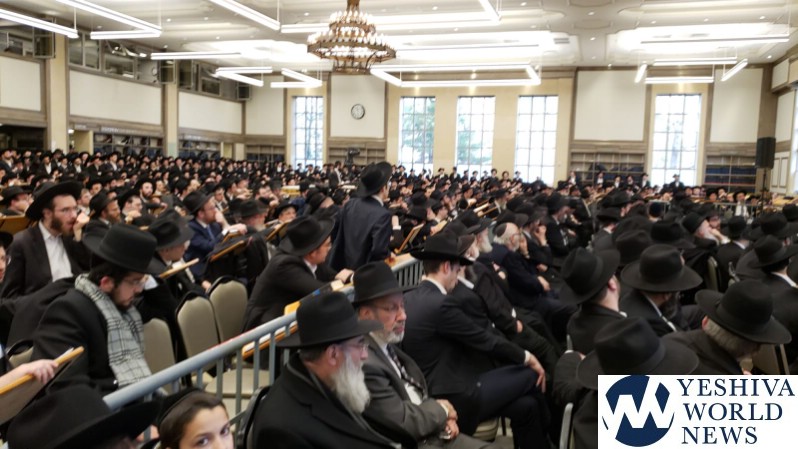 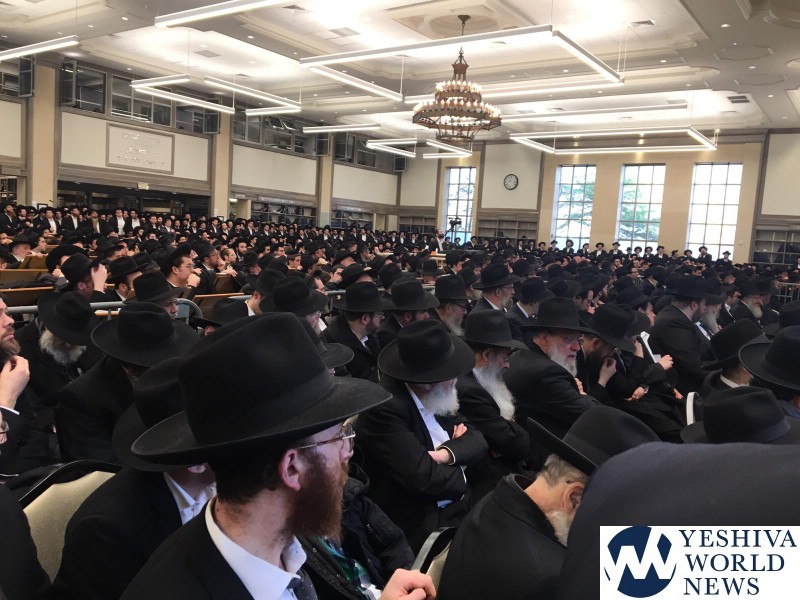 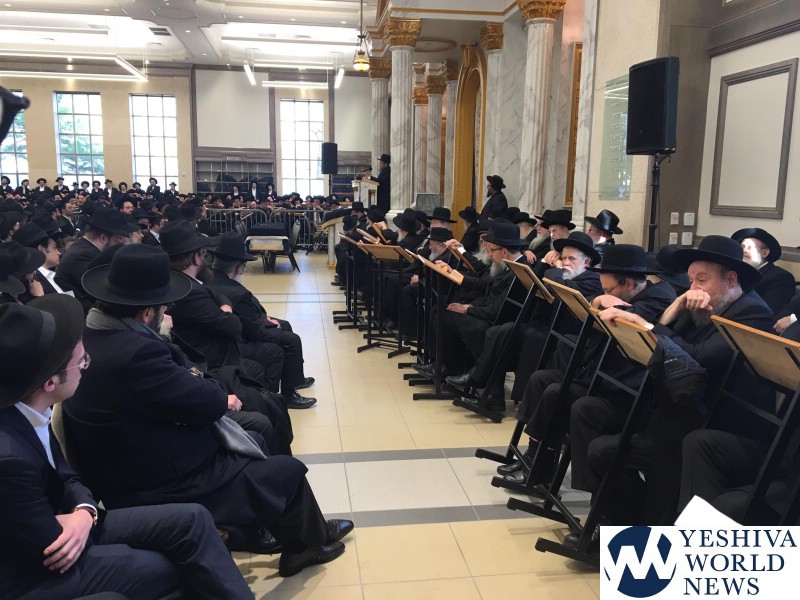 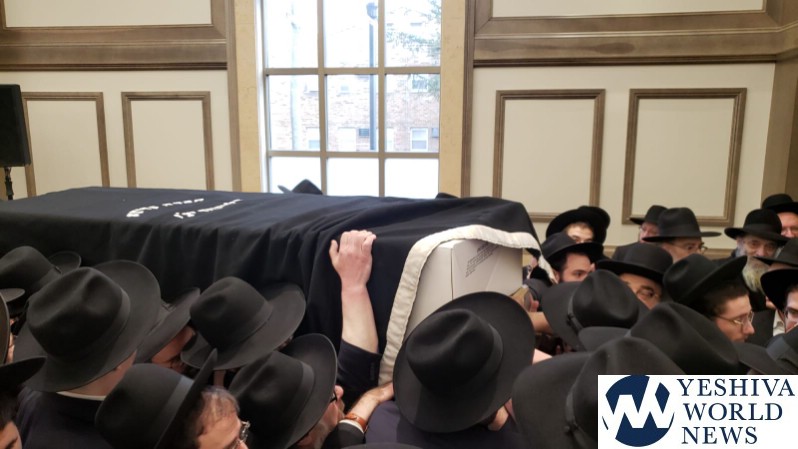 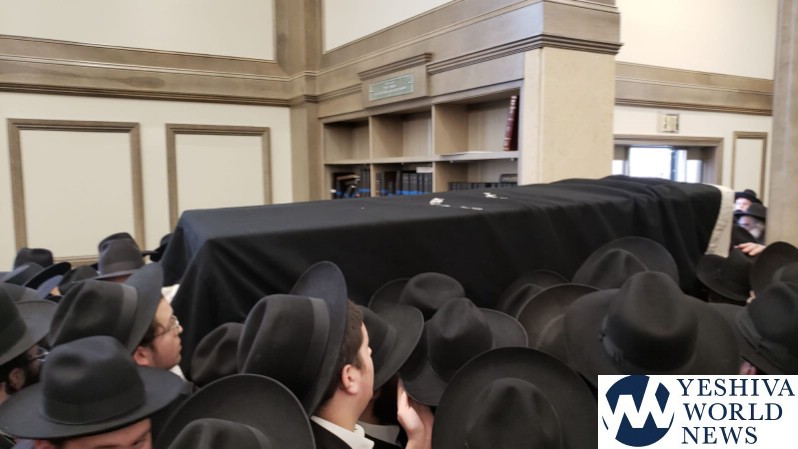 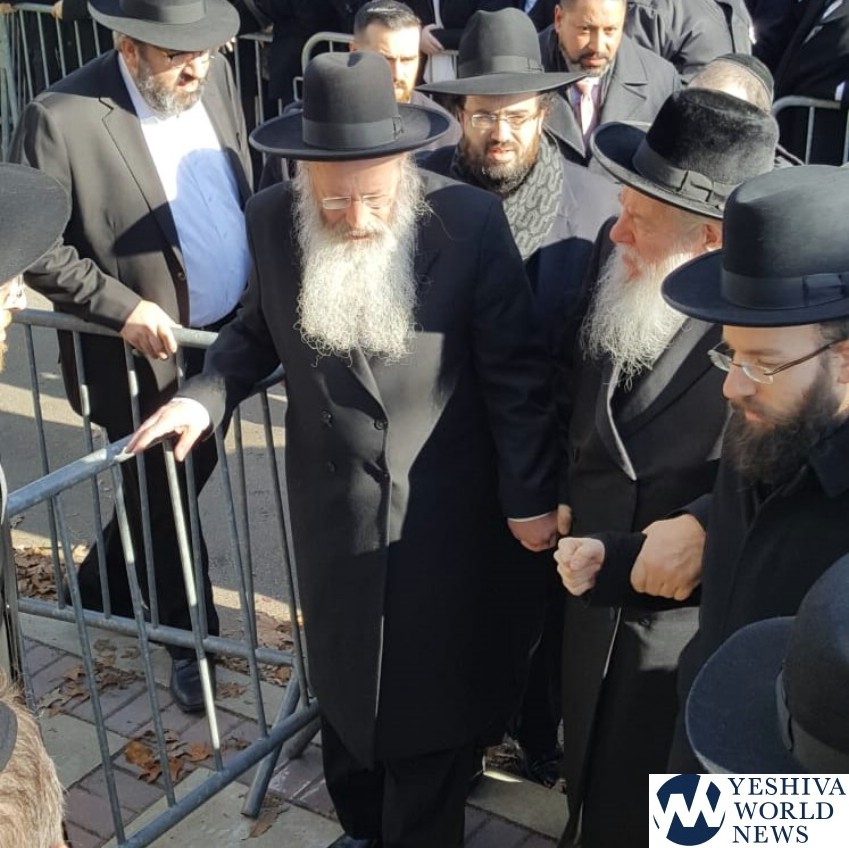 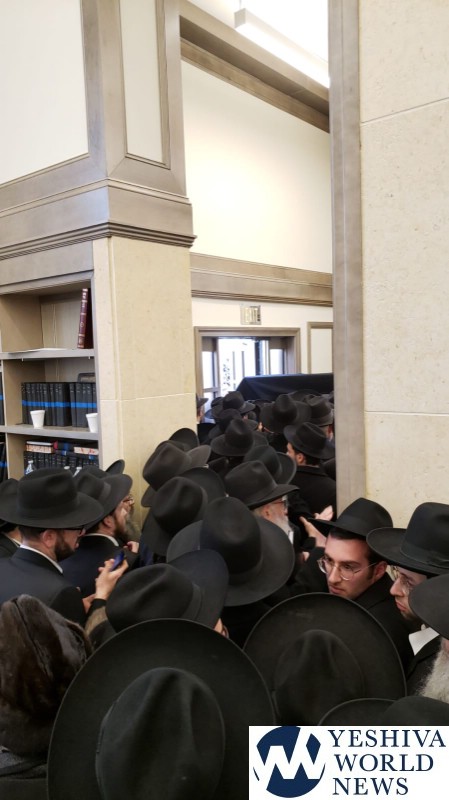 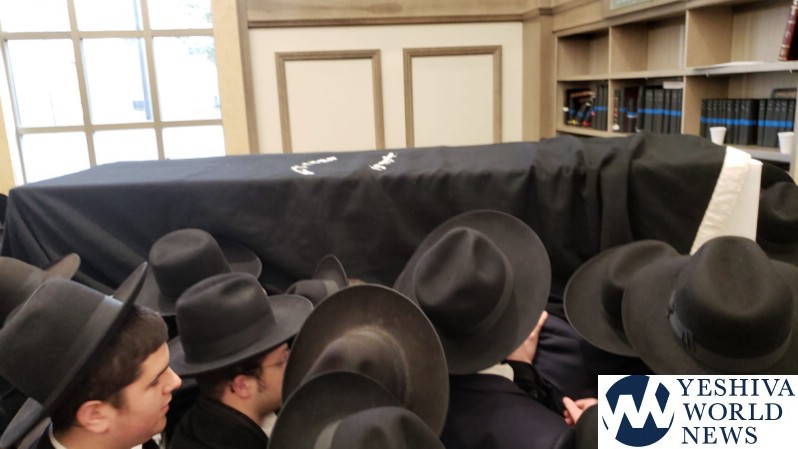 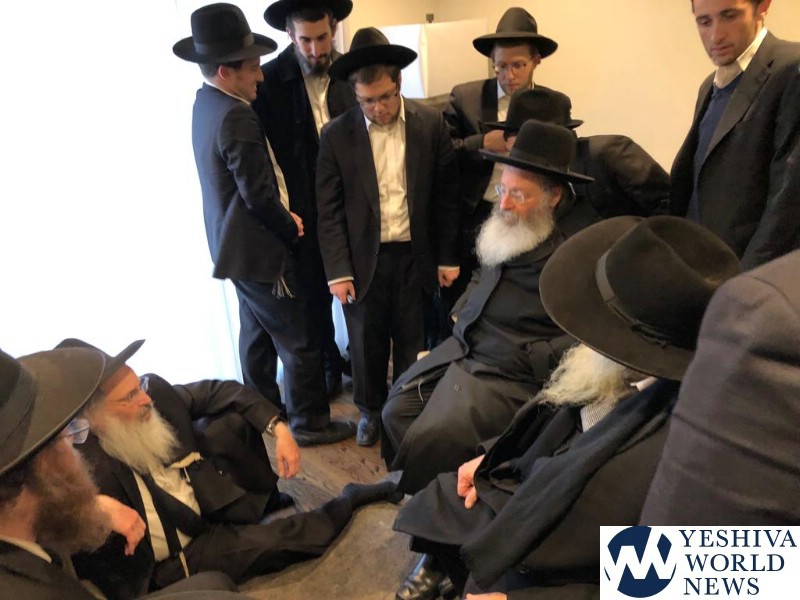 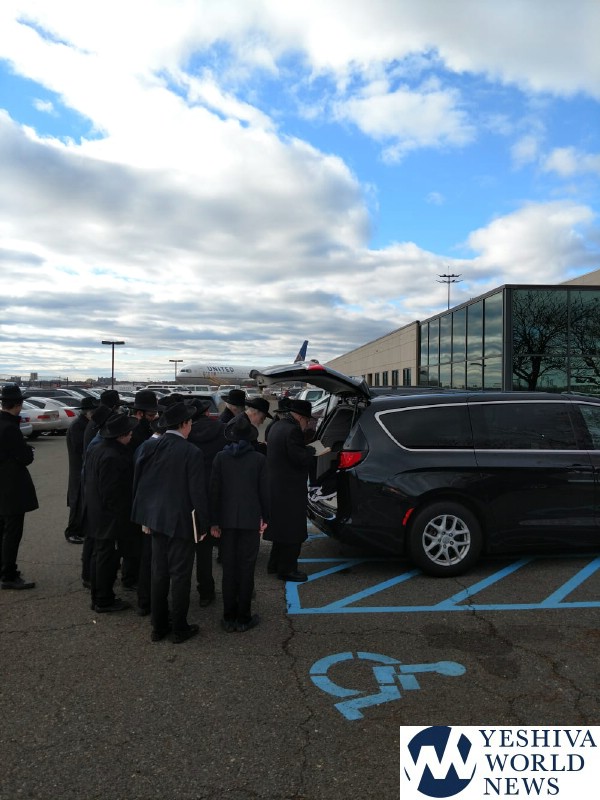 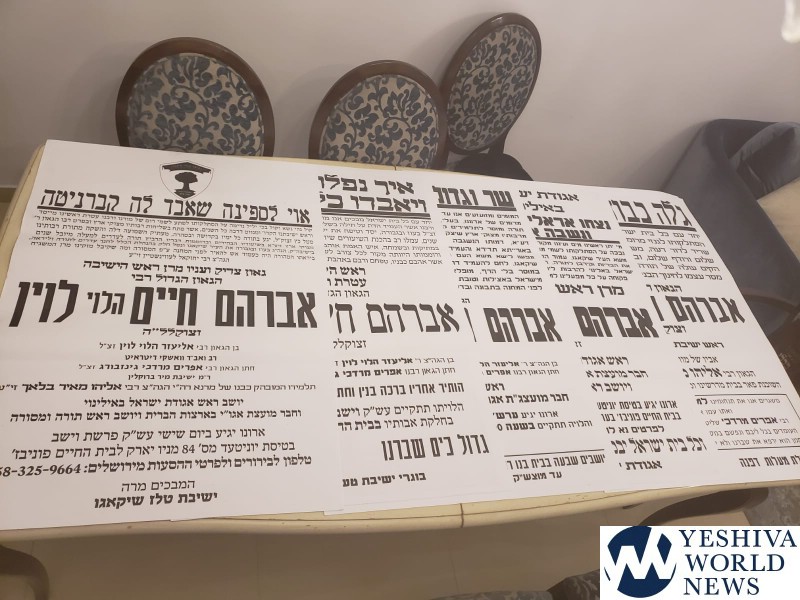 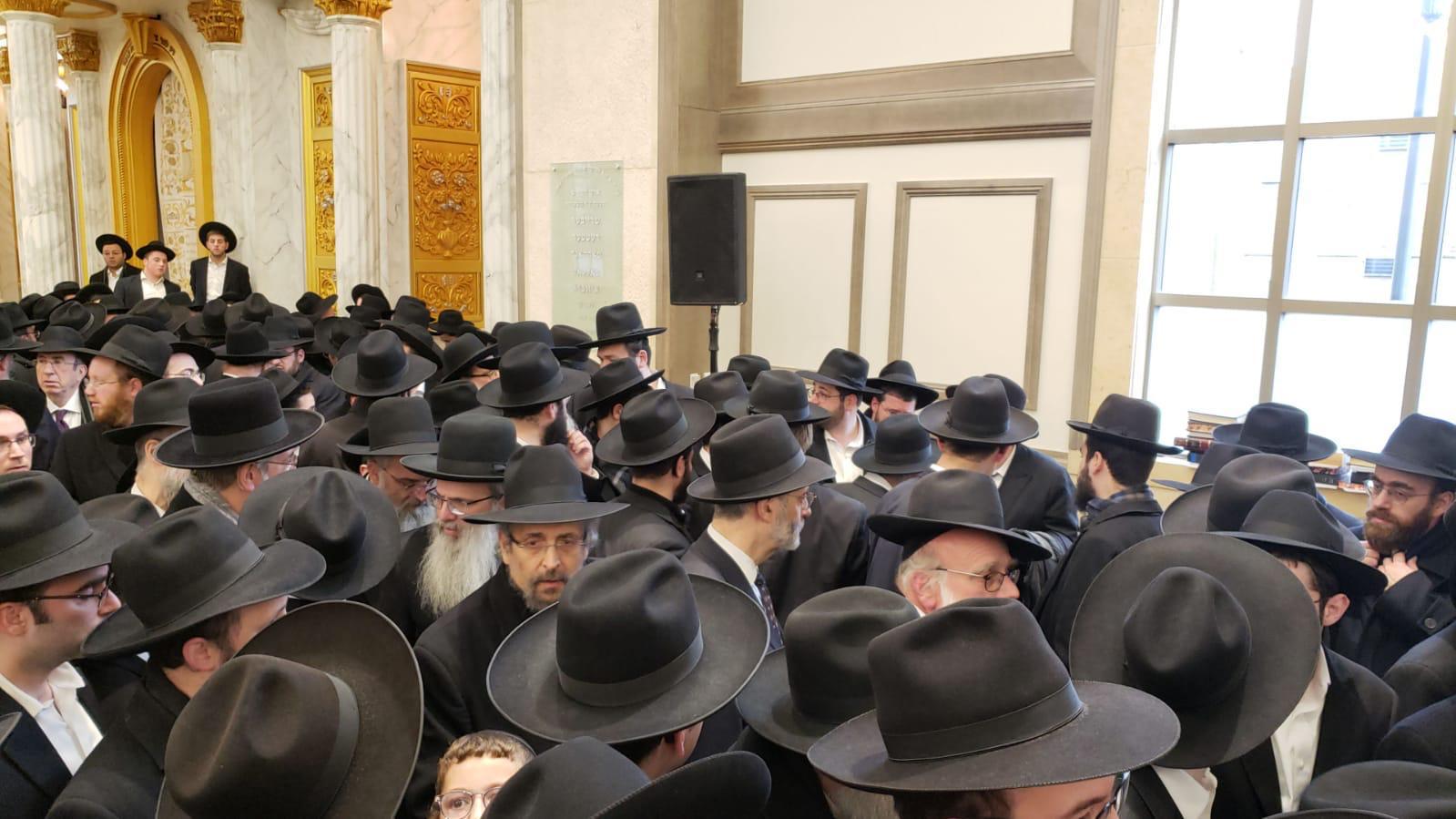 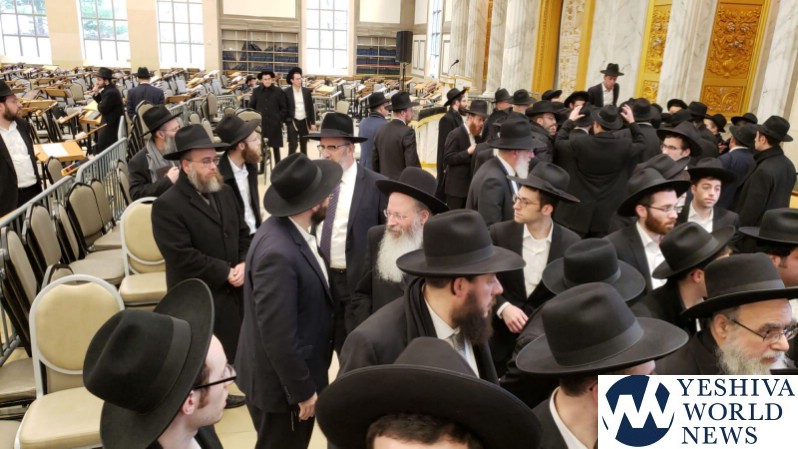