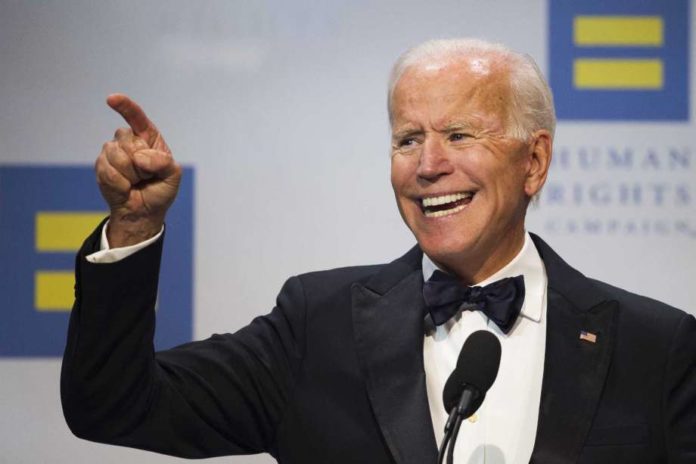 Former Vice President Joe Biden says he believes that he is the most qualified person in the country to be president.

The 76-year-old Democrat made his comments Monday to an audience at the University of Montana in Missoula, as he considers a 2020 challenge to President Donald Trump.

“I’ll be as straight with you as I can. I think I’m the most qualified person in the country to be president,” Biden said to applause at the University of Montana. “The issues that we face as a country today are the issues that have been in my wheelhouse, that I’ve worked on my whole life.”

“No one should run for the job unless they believe that they would be qualified doing the job. I’ve been doing this my whole adult life, and the issues that are the most consequential relating to the plight of the middle class and our foreign policy are things that I have — even my critics would acknowledge, I may not be right but I know a great deal about it,” he added.

Biden said his family must now decide as a “unit” whether or not they’re prepared for a run — setting a decision time frame of the next six weeks to two months.

“I am a gaffe machine, but my God what a wonderful thing compared to a guy who can’t tell the truth,” Biden said, knocking President Trump.

He says it’s time for U.S. citizens to remember who they are, shake off political malaise and “choose truth over lies, science over fiction.”

“Whether or not I run, whoever runs, I’m going to break my neck to make sure they win,” Biden said. “We can’t have four more years.”