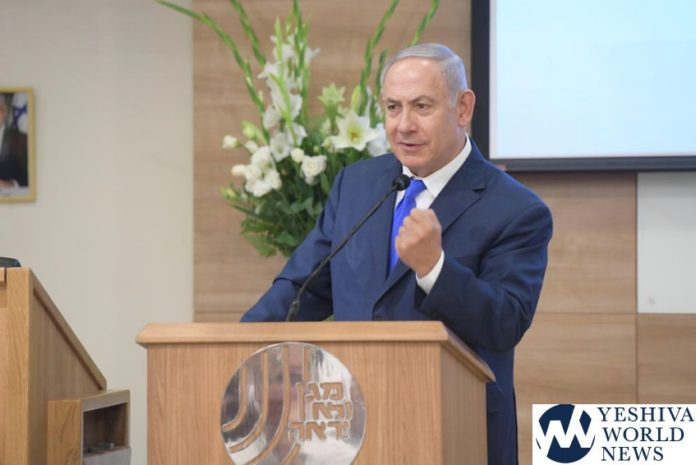 The biennial award is as an expression of appreciation for high-level planning, impeccable professional performance and a significant contribution to achieving service objectives in the field of counter-terrorism and state security. Awards were awarded for six groundbreaking campaigns, and certificates of appreciation were given to the workers and workers who took part in their leadership.

Representatives of the security bodies working in conjunction with the ISA participated in the ceremony.

The operations selected as the recipients of the award are the most unique, sophisticated and creative operations carried out by the Shin Bet in the past two years in the operational, intelligence, technological and cyber areas in close and distant arenas.

Among the award winners are the development of advanced technological capabilities in artificial intelligence (AI) and machine learning (ML), the prevention of espionage activity against the State of Israel, the realization of an operation to obtain access to intelligence information and the groundbreaking, the ongoing prevention of dangerous terrorist infrastructures, secret methods and operational tools vis-à-vis the variety of opponents facing them.

Excerpt from PM Netanyahu’s Speech at the Event:
“500 is your number of prevented attacks this year, which is an amazing number that says hundreds of Israeli citizens owe you their lives, and I would like to thank you from the bottom of my heart for continuing to turn on the light and fighting daily with secrecy and ingenuity.”

According to the head of the (ISA (Shin Bet), Nadav Argaman, at the event:
“We are celebrating Chanukah, the festival of heroism that celebrates the determination, boldness and faith in the justice of the road, a holiday that attests to a legacy of victories and achievements.

The special accomplishments enjoyed today, could not have happened without the determination and aspiration for excellence inherent in you. Excellence also contains an element of innovation and creativity. The ability to create from nothing, to think beyond the boundaries of the familiar, to believe in the idea, even if he seemed crazy at first, and not let go in the face of difficulties. In this test, too, you stood up successfully and proved to us that the sky is the limit.” 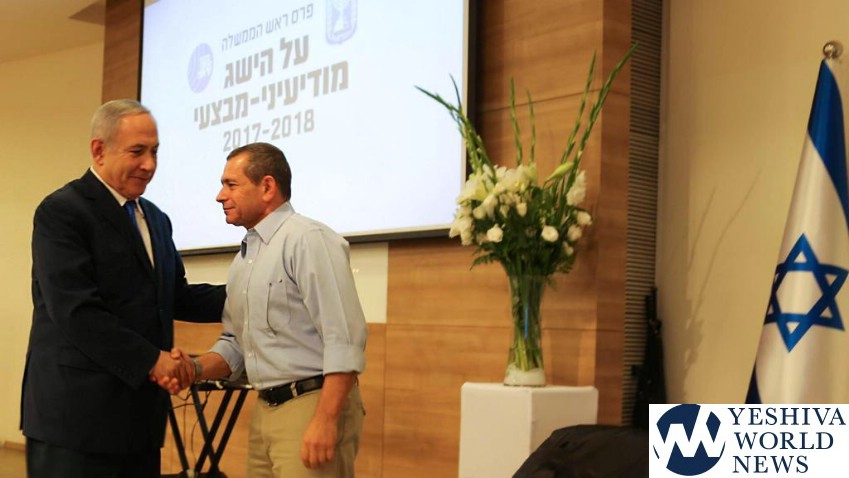 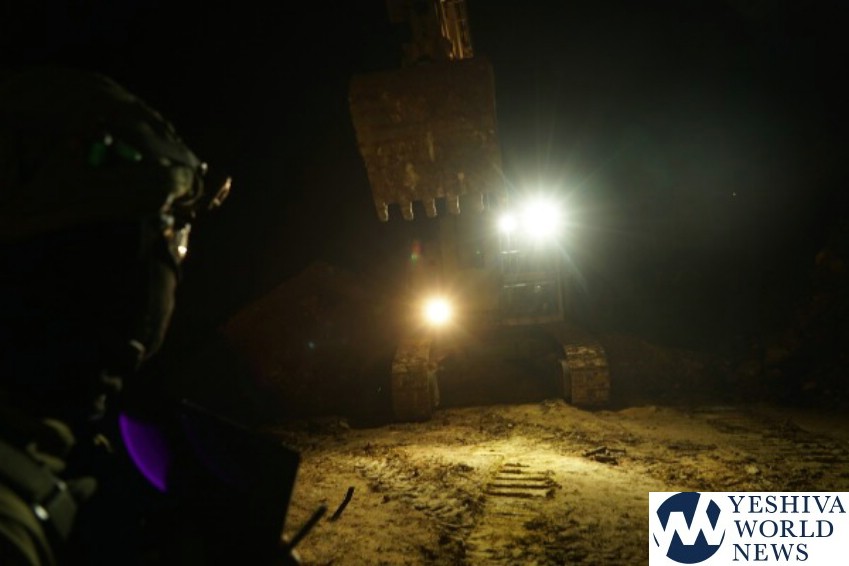 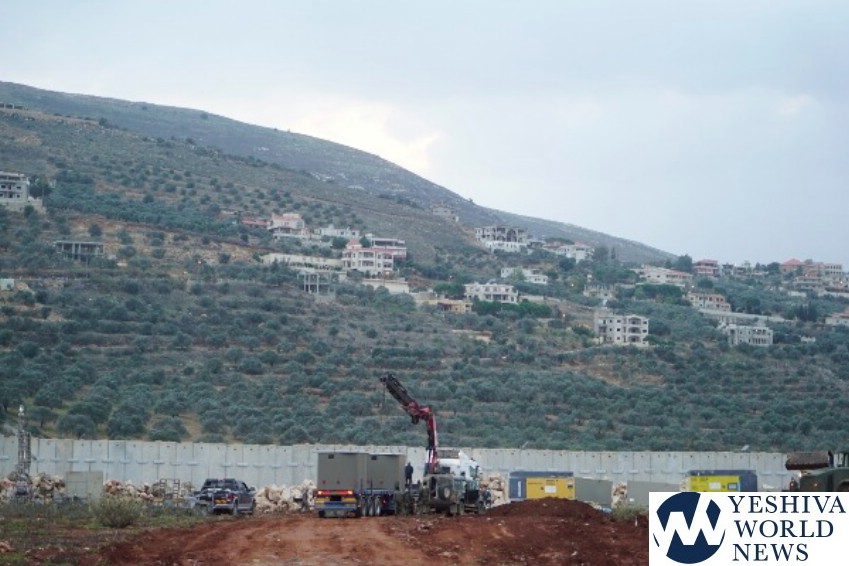 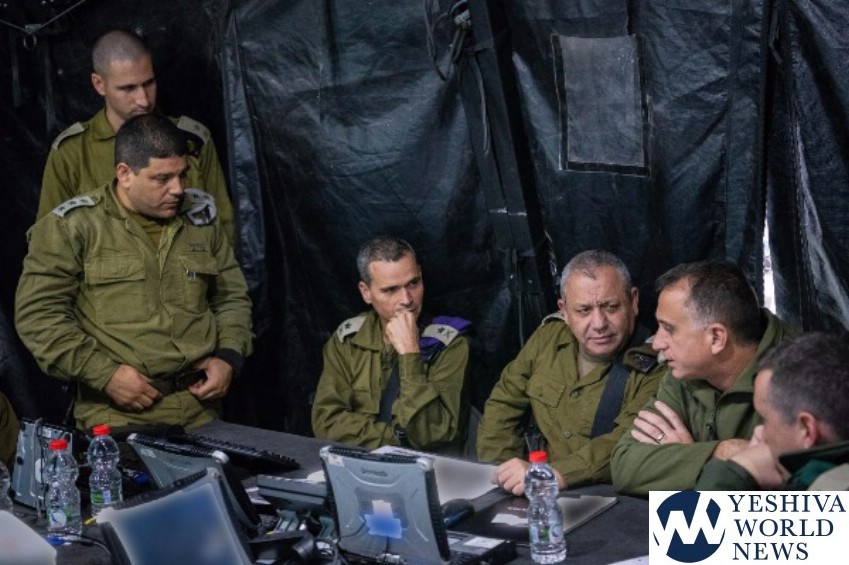 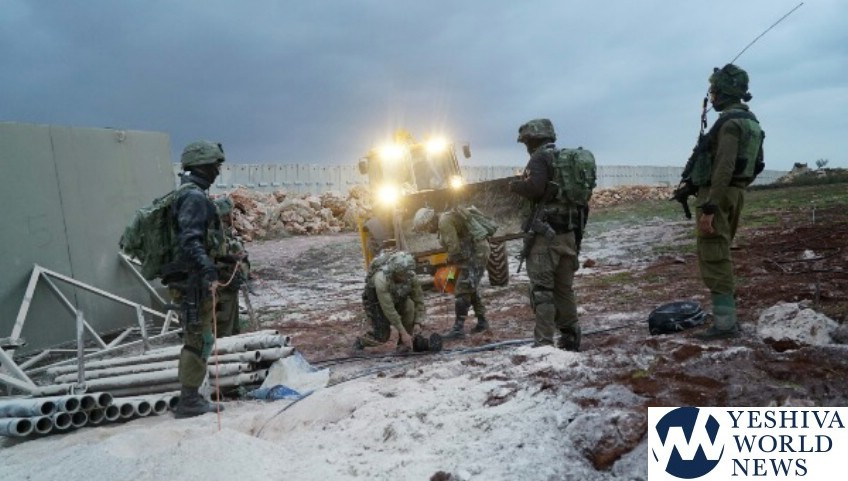 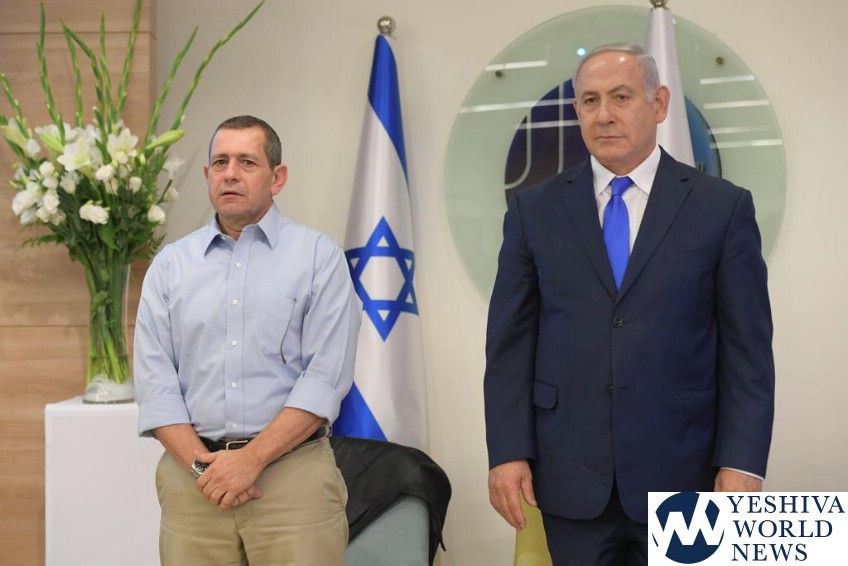