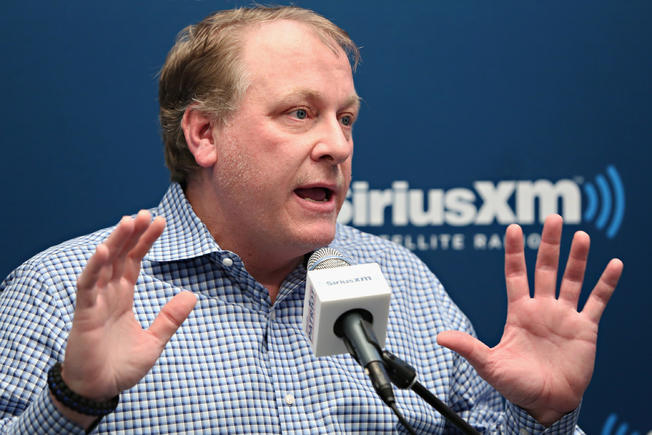 The Boston Globe reports 29-year-old Ocasio-Cortez, of New York, wrote on Twitter her ideas are being scrutinized because of her age, while Paul Ryan was also elected at a young age and his policies were “considered genius.” She says it’s a double standard.

Schilling told Ocasio-Cortez on Twitter she’s being scrutinized because she says stupid things.

That provoked Cicilline, of Rhode Island, to tell Schilling he should worry about his debt to Rhode Island before going after Ocasio-Cortez.

In 2010, Rhode Island invested $75 million to lure Schilling’s video game company, 38 Studios, from Massachusetts. The company ran out of money and went bankrupt.

Rhode Island sued and recouped some money. The case has been settled.