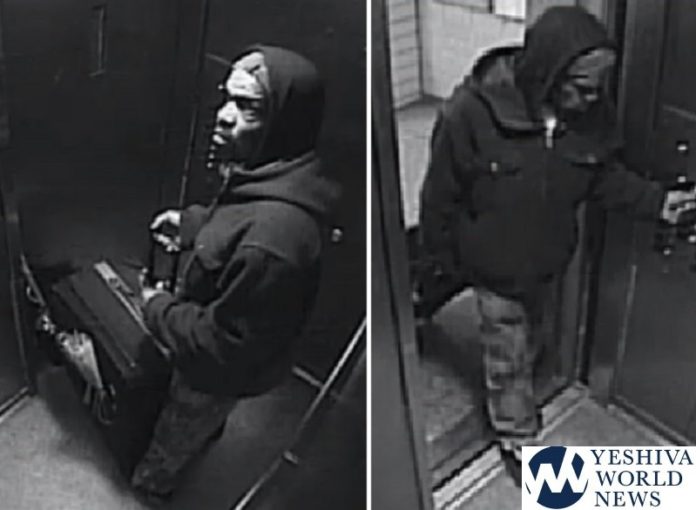 New York City Police say a man broke into a Brooklyn home on Tuesday morning and punched an 87-year-old Jewish woman in the face, after rummaging through her belongings.

The frightening ordeal happened about 6:45 a.m. Tuesday at an apartment building near Surf Avenue and West 25 Street in Coney Island.

The victim, Luybov Faynshteyn, moved to the U.S. after facing persecution in communist Russia and was still reeling from the attack after leaving Coney Island Hospital on Tuesday.

The NYPD say the suspect forced Faynshteyn into her bedroom and sat her on the bed. They say he attacked the elderly woman after she tried to get up and again after she alerted an emergency medical service with a panic button.

The woman’s niece told PIX11 she will likely require surgery for a broken orbital bone. She was treated at a local hospital.

“How can you beat 87-year-old? You know he has grandma. He has a grand-grandma. How can you hit a woman and especially an old woman?” Marina Fedorovsky, the victim’s niece told CBS2.

Tuesday night, police released surveillance photos of the man they believe attacked Faynshteyn. The individual is described as a male, black, in his 40s, with a beard and mustache; last seen wearing a black hooded sweater, a dark colored hooded jacket, beige pants, black sneakers and he was pulling a black wheeled suitcase.