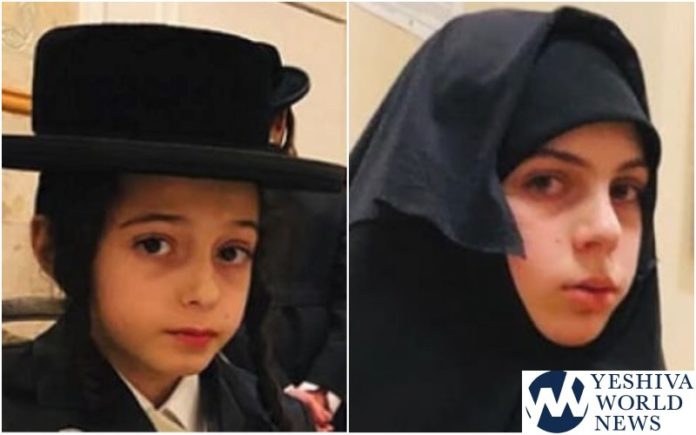 The two Lev Tahor children kidnapped on a Shabbos morning earlier this month in upstate New York,have been successfully recovered in Mexico and are in the custody of child services, YWN has learned.

The operation involved FBI, Interpol, the US State Department and Mexican Police.

14-year-old Yante Teller and her 12-year old brother Chaim Teller are in good condition B”H, and are expected to be reunited with their mother in the United States some time next week.

Additionally, YWN has learned that an effort is underway to have 5 leaders of the cult – arrested two weeks ago in Mexico – extradited to the United States. Their list of charges has grown since the kidnapping of the children.

Additionally, Aron Rosner of Williamsburg remains in custody in New York for allegedly orchestrating the kidnapping.

According to an indictment unsealed earlier this week and published on YWN, Rosner kidnapped the children from their family in Woodridge, NY, dressed them in clothing with superman logos (to avoid detection of law enforcement) and drove them ON SHABBOS to an airport outside of Scranton, Pennsylvania where they boarded a flight to Mexico.