Several leaders of the Lev Tahor Cult have just been taken into police custody, YWN has learned exclusively.

They were apprehended in Mexico, in a joint operation between Interpol and the FBI. Police raided two out of three Lev Tahor owned properties in the country in the middle of the night.

The five people in custody are:

Additionally, as YWN has previously reported, there are a few families of Guatemalans that became Geirim through Lev Tahor but eventually left the cult after learning first hand how horrific the lifestyle was. These families remained Frum Yidden and are living in Guatemala City. When police made the arrests in Mexico, a young child from one of these families was found to be in the Lev Tahor “safe house” in Mexico. This child has now been reunited with his mother in Guatemala.

The five suspects are in custody and in the process of being brought to the United States.

Charges may include: Kidnapping, sexual abuse, running a cult, extortion, intimidation, child abuse and many other charges.

YWN is unable to report at this time why these Lev Tahor cult leaders were in Mexico when they were arrested. Additional information will be reported when it is made available.

As reported last week on YWN, authorities have been searching for two children who escaped the cult but were kidnapped from their family in Fallsburg, New York. 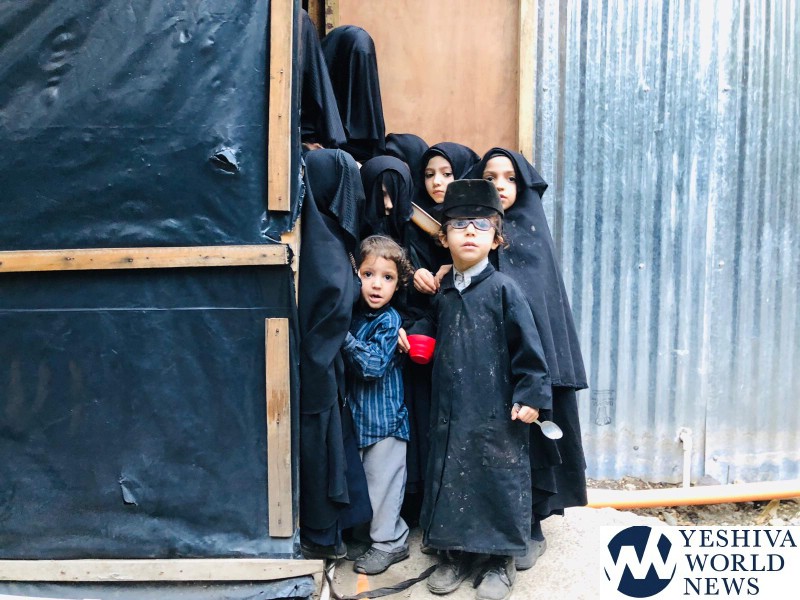 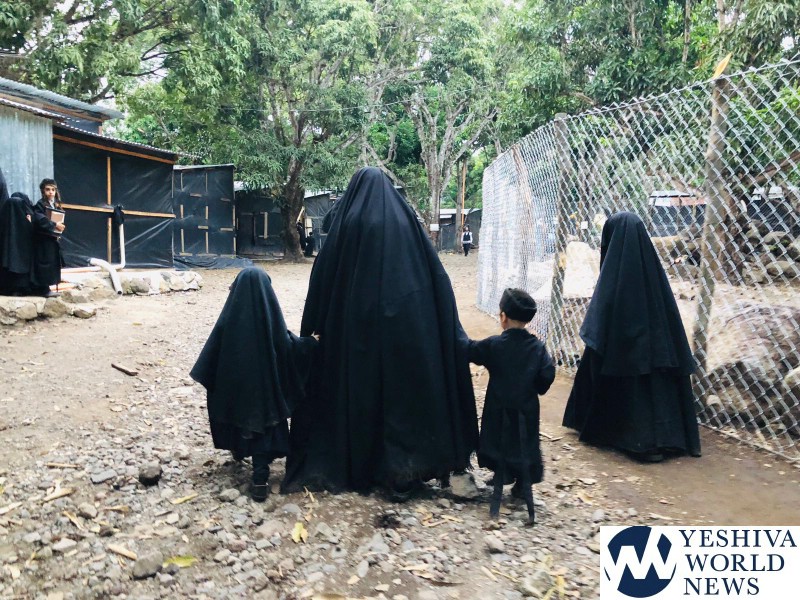 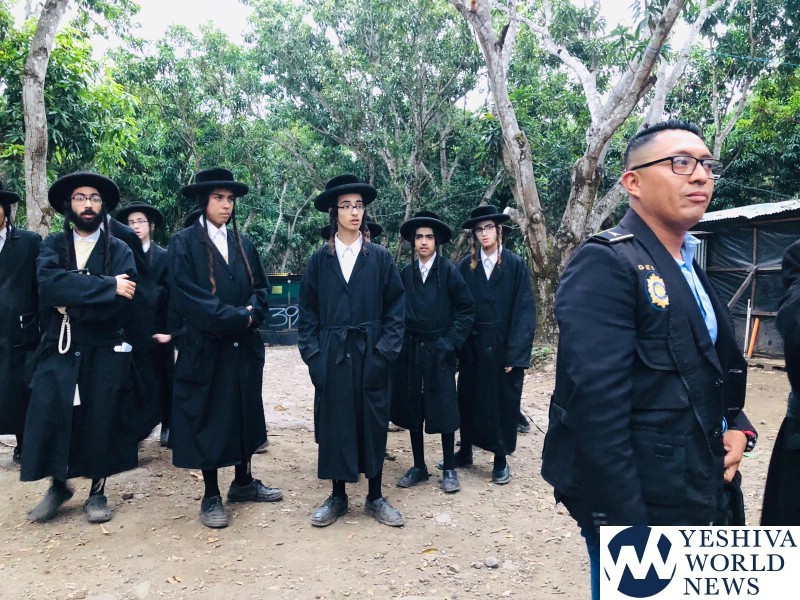