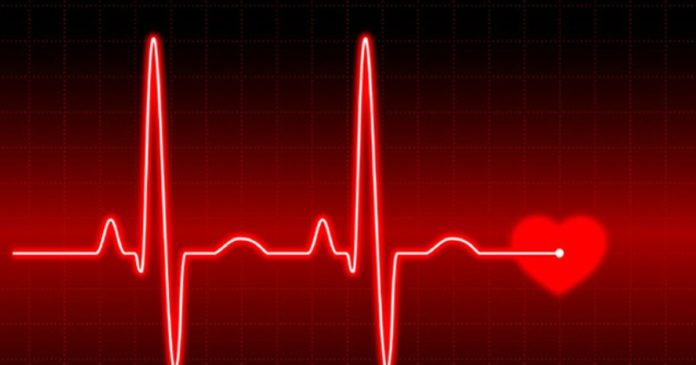 The state Assembly and Senate voted today to send the bill to Governor Phil Murphy for his signature. If he signs it into law, New Jersey will be the eighth state permitting “aid in dying.”

The bill would allow physicians to write prescriptions for lethal drugs for terminally ill patients who are evaluated by physicians as having less than six months left to live.

“We have testified and met legislators over several years on this subject,” he added. “And we are deeply disappointed at today’s votes. Our hope is that the governor may still veto the bill when it comes to his desk, and we urge him to do so.”

Agudath Israel has long advocated on behalf of terminally ill patients, particularly through its Chayim Aruchim division, and notes that many patients with terminal diagnoses have gone on to live fulfilling lives well after their doctors’ darkest predictions have been pronounced. What is more, the organization has argued, misdiagnoses, the influence of family members, or financial pressures can lead patients to make irreversible decisions to end their lives prematurely.

Agudath Israel of America’s executive vice president Rabbi Chaim Dovid Zwiebel added, “This bill is not a matter of concern for New Jersey residents alone. Other states have recently passed similar laws, and we must all be worried about the message this sends to our children and to our senior citizens. We must send a different message, that human life is sacred. Period.”