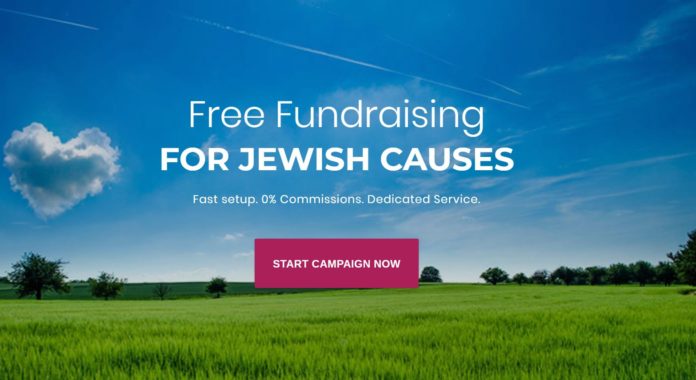 The numbers are in. With The Chesed Fund reaching a new milestone of $30 million dollars in just three years of running, the amount of money it has saved individuals and organizations who run crowdfunding campaigns on the site is staggering.

With other crowdfunding services charging between 5% and 12% for their service (before credit card processing fees!), Avi Kehat, founder of The Chesed Fund, estimates that the platform has saved organizations at least $2 million dollars in fees.

“The purpose of this entire venture was to prevent organizations from getting charged exorbitant fees,” explains Kehat. “To have a number amount of that magnitude, Baruch Hashem, it’s inspiring.”

The early days of The Chesed Fund were not without their challenges. Without collecting fees, there was no guaranteed way for the company to stay afloat. “People thought we were crazy,” laughs Kehat. “It was truly an exercise in bitachon.”

It is these people’s support, a few dollars at a time, that has essentially given back over $2 million to the  myriad of campaigns that are launched daily on the site – from Hachnassas Kallah to teens at risk to Torah study, and everything in between.

The Chesed’s Fund message is simple – if you want to instantly start creating fundraising campaigns and start collecting funds online, funds  without commissions, The Chesed Fund is for you. With a dedicated team of support specialists guiding and advising every step of the way, you get outstanding service at no cost to you.

And to all the donors who supported The Chesed Fund along the way: thank you making the dream of commission free Chesed a reality.

Click here to start your own Chesed Fund campaign today.