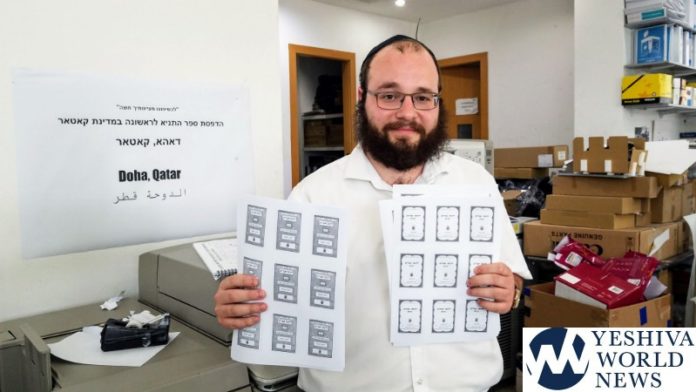 The following is via Anash.org:

A Tanya was printed for the first time in the tiny gulf country of Qatar. The new edition, numbered 7276, joins the long list of Tanyas printed in many far-flung corners of the world.

Qatar, which is a predominantly Muslim country, has a long history of supporting terrorism and antagonism toward Eretz Yisroel.

Hatamim Shmuel Butler of Crown Heights flew to Qatar on Monday to print the Tanya. Butler has previously traveled to many other countries to print Tanyas, in order to fulfill the Rebbe’s request that a Tanya is printed in every place on earth where there are Jews.

“It wasn’t easy finding a print shop that would print for us, Shmuly told Anash.org, I had to make sure he’s friendly before I told him what I wanted to print,” he added. He was given a desk to work at uninterruptedly. “When some people walked by and saw what I was doing, they asked me if it’s Hebrew? I took the opportunity to have ge’on yaakov and said yes! And I saw that they took it in stride and said nothing.” Shmuly said.

“In general I saw many nissim, while printing, while even walking on the street, and also when leaving the country at the airport. Most of them, I cannot mention for obvious reasons, but it was quite simply a miraculous trip,” he told Anash.org.

The Tanyas were distributed to local Jews. 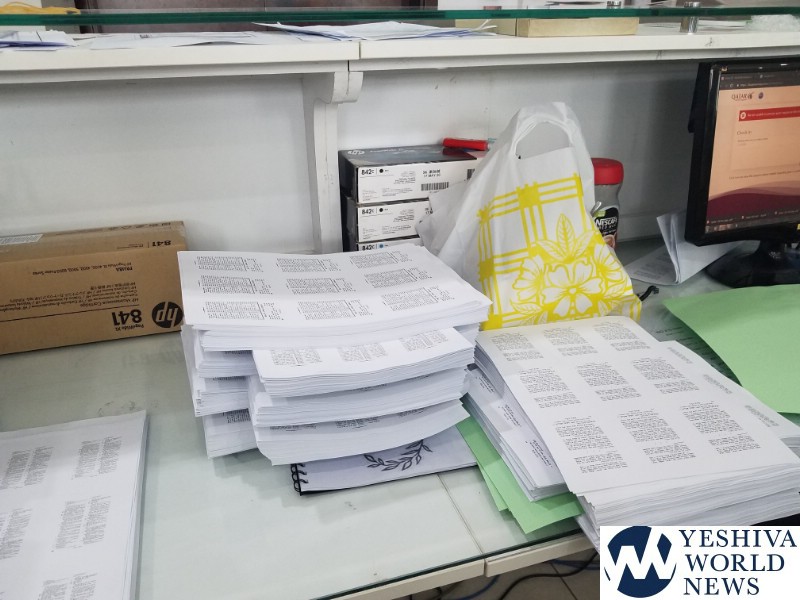 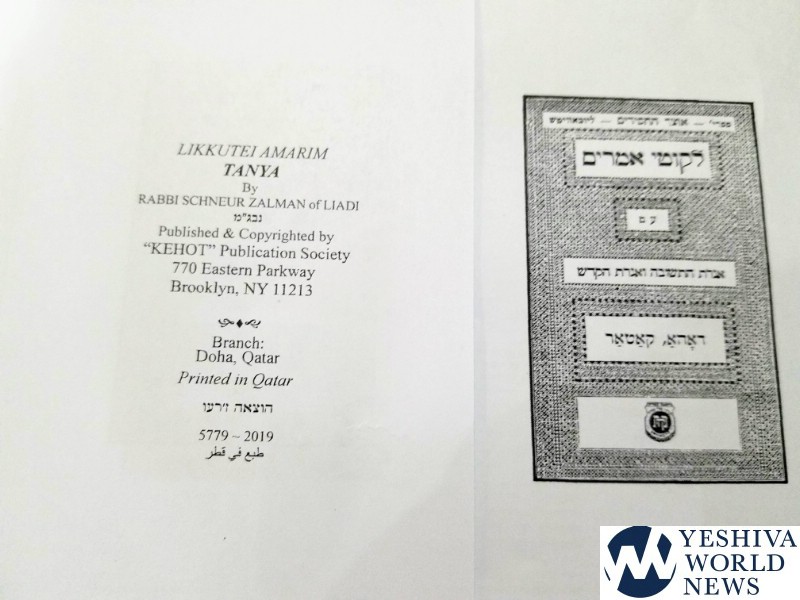