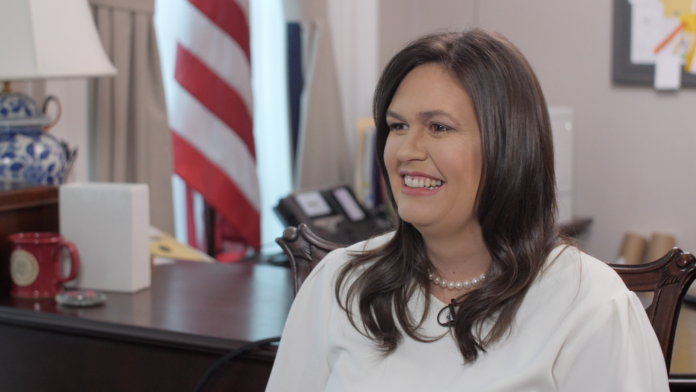 In a pair of tweets, the president said Sanders will return to her home state of Arkansas. He thanked her for a “job well done.”

“I hope she decides to run for Governor of Arkansas – she would be fantastic!” Trump tweeted.

….She is a very special person with extraordinary talents, who has done an incredible job! I hope she decides to run for Governor of Arkansas – she would be fantastic. Sarah, thank you for a job well done!

Well, @realDonaldTrump is losing @PressSec who is a great one and I say that with as much objectivity as Fake News CNN has toward @POTUS https://t.co/Gxnrwc43pP