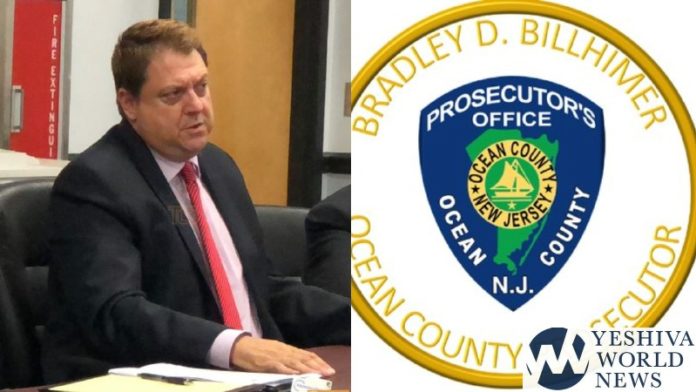 With a recent charge of an Orthodox Jewish woman by Prosecutor Brad Billhimer, his own Ocean County Prosecutor’s Facebook Page, an official government entity has become home to the most vicious anti-Semitic hate.

Among the comments which his staff allowed to be posted on his website are statements that Jews are less than human, and many other hate comments about Jews.

Shame on Billhimer for hosting the worst type of Jew hatred known to mankind on his own website. This despite his disclaimer on this very Facebook page stating that “there is no room for hate” in the comments. 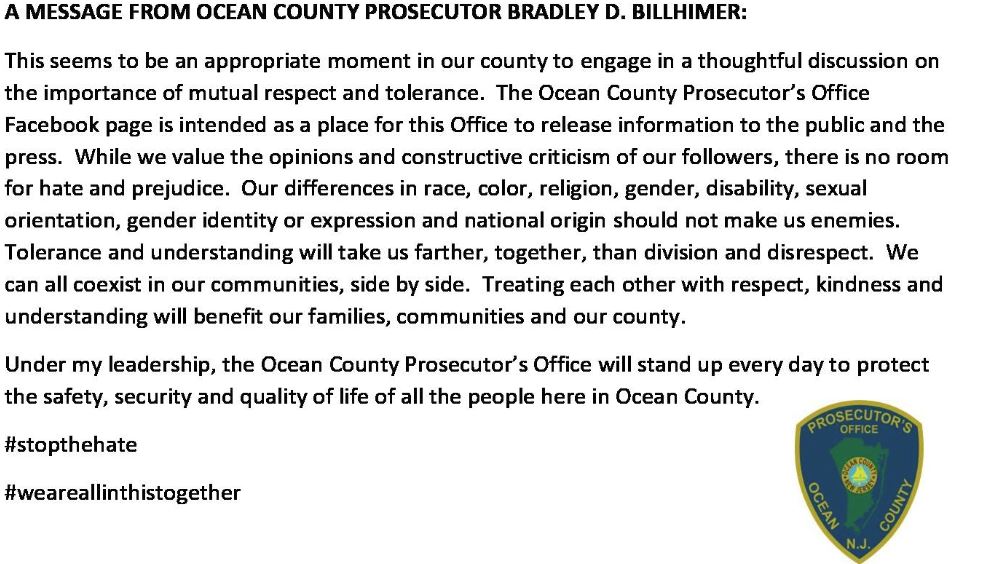 Shame on Attorney General Grewal, who knows well of the hate directed at Jews online, for allowing a government website to welcome the types of statements that belong in Mein Kampf.

Shame on Governor Phil Murphy for saying that he will stand up to hate and then doing nothing.

The attached is a small round-up of just some of the worst of the anti-Semitic comments posted on the Ocean County Prosecutor’s Facebook Page today that Lakewood mother was charged in the death of her child left a car last month.

The Facebook page has more than 1,000 comments on this story, many of them outright anti-Semitic. 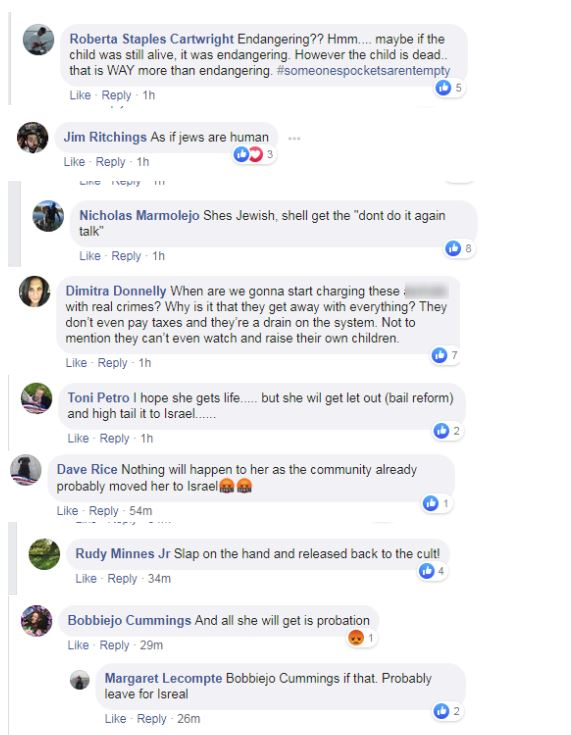 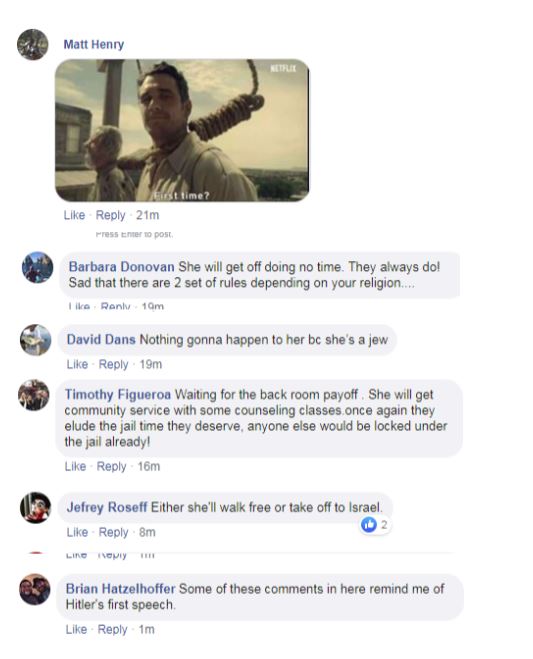 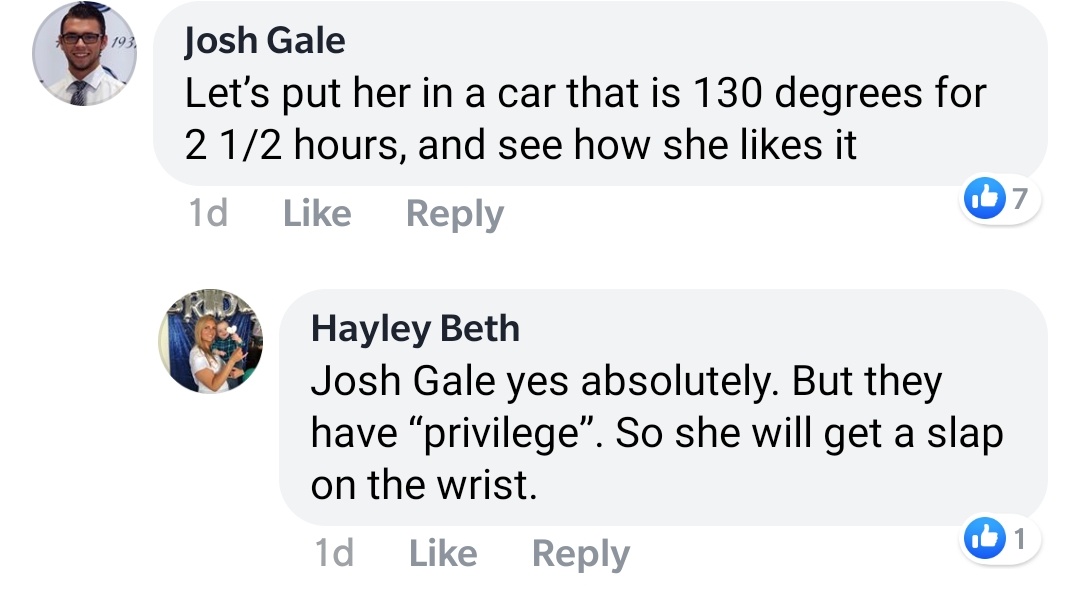