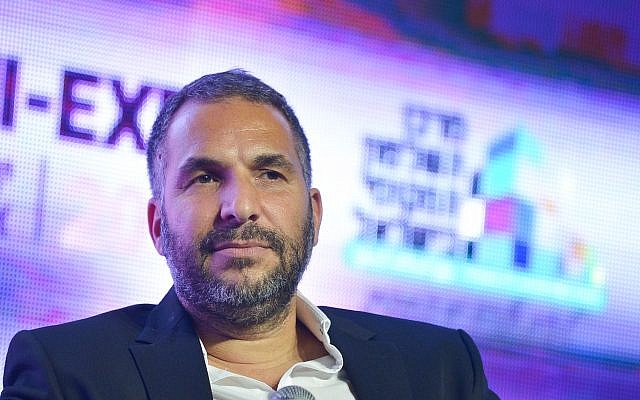 Tiveria’s anti-chareidi mayor, Ron Kobi, has made two attempts to pass a city budget, albeit without success, as the move was opposed by members of the opposition; the religious and chareidi parties in City Hall. Another attempt to pass the budget will be made this week.

The members of the opposition met on Monday to formulate their plan for the third meeting to pass the city’s budget.

In a conversation with the media, the members make it clear that they will vote matter-wise after examining the budget that will be brought to the meeting. “One of the members said that “we will not act out of revenge, we will see the budget, and we will act only for professional reasons.”

Boaz Yosef, the director of the northern district of the Interior Ministry, is expected to report to the meeting to monitor the attempt to pass the budget. If the budget does not pass, as it appears now, the process of setting up an appointed committee to be established by the Interior Ministry will begin towards replacing Mayor Ron Kobi.