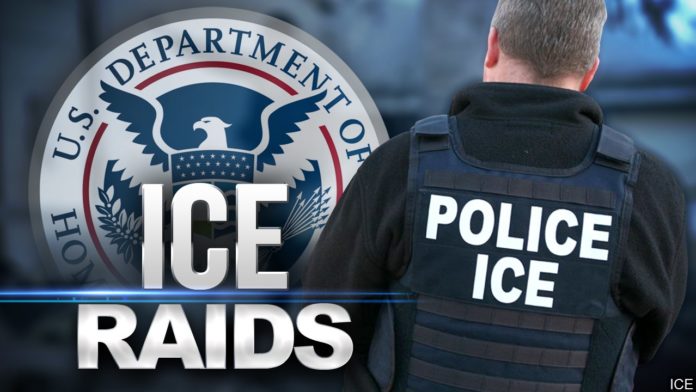 US Immigration and Customs Enforcement plans to begin raids across the country Sunday to arrest thousands of family members who already have court orders to be removed, according to a US official.

The effort comes weeks after President Donald Trump had tweeted ICE’s plans to conduct the raids, then delayed the operation after additional details became public.

The New York Times first reported on the raids, saying they are expected to take place in at least 10 cities, will occur “over multiple days” and will include “collateral” deportations in which “authorities might detain immigrants who happened to be on the scene, even though they were not targets of the raids.”

Matthew Bourke, an ICE spokesman, said ICE will not comment on operational details and “ICE prioritizes the arrest and removal of unlawfully present aliens who pose a threat to national security, public safety and border security.”