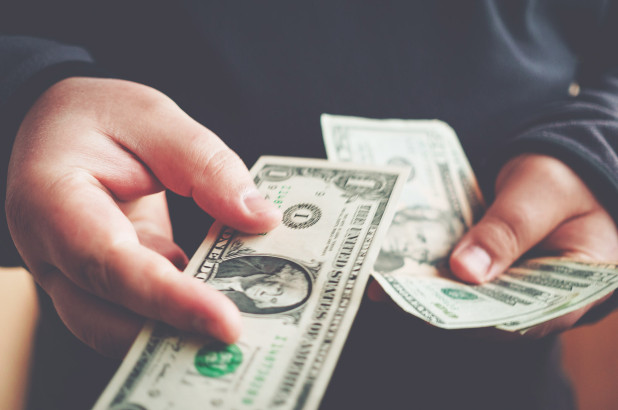 More than six months after the $15 minimum wage went into effect in New York City, business leaders and owners say the increased labor costs have forced them to cut staff, eliminate work shifts and raise prices.

Many business owners said these changes were unintended consequences of the new minimum wage, which took effect at the beginning of the year.