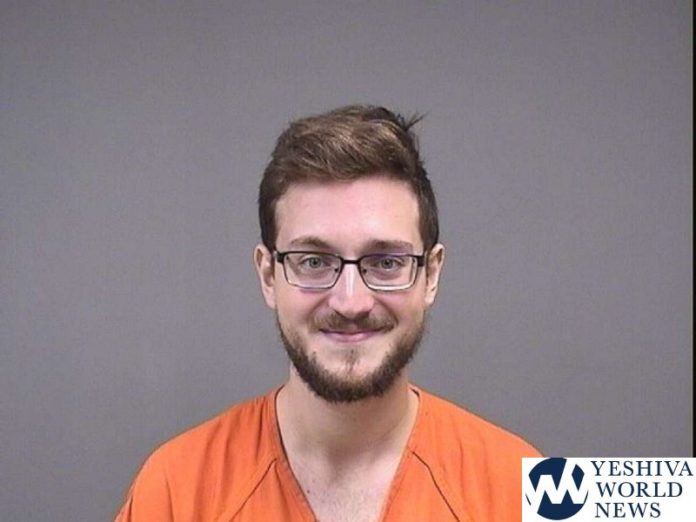 An Ohio man has been charged with threatening a Jewish community center in a video police say shows him shooting a rifle, federal authorities announced Thursday.

Police in New Middletown in northeastern Ohio arrested 20-year-old James Reardon on Aug. 16 after police say he posted a video on Instagram last month of himself shooting a semiautomatic rifle.

The video included sounds of sirens and screaming with the caption: “Police identified the Youngstown Jewish Family Community shooter as local white nationalist.”

Police say they found weapons and anti-Semitic information at Reardon’s home. Reardon confirmed an MP-40 submachine gun and an assault rifle were his, according to the federal complaint against Reardon.

Reardon told an FBI agent he makes satirical videos with friends that often use “racial and violent depictions for humor,” the complaint said.

A message seeking comment was left with Reardon’s attorney.

An investigation continues, including of whether others were involved, U.S. Attorney Justin Herdman said Thursday.

The Constitution permits many types of speech, including unpopular comments, but not threats of violence, Herdman said.