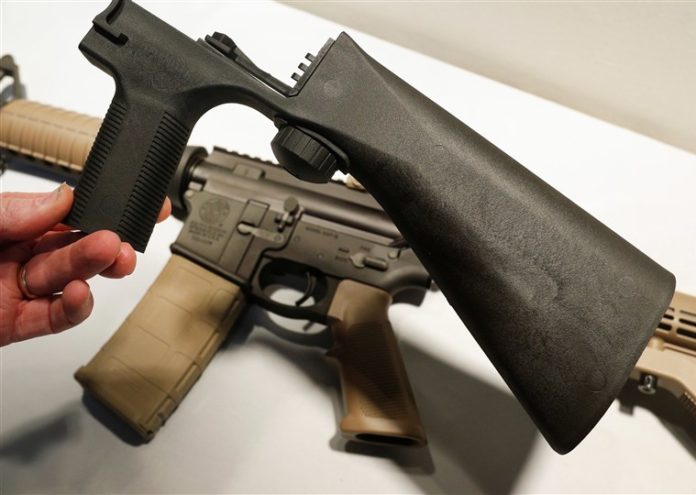 The four-count indictment, returned yesterday, alleges Ajay Dhingra possessed a machine gun, made two materially false statements in the acquisition of two firearms and unlawfully possessed a firearm after having been adjudicated as a mental defective or who had been committed to a mental institution.

Previously charged by criminal complaint, he made his initial appearance in federal court Aug., 19, 2019, at which time he was ordered into custody pending further criminal proceedings. He is expected to appear for his arraignment before U.S. District Judge Gray Miller Sept. 12, 2019, at 10:00 a.m.

According to court records, on or about Aug. 17, 2019, Dhingra called the George Bush Foundation and left a concerning message. Authorities discovered Dhingra had previously been committed to a mental institution, according to the allegations. As such, he is prohibited by federal law of possessing a firearm or ammunition.

The charges further allege law enforcement contacted Dhingra at his residence where they found two firearms in his possession, one of which law enforcement identified as a rifle with an installed bump stock.

Authorities obtained a search warrant, which allegedly resulted in the discovery of a Glock pistol, a Colt rifle with a bump stock and 277 rounds of 9 mm ammunition.

According to the Bureau of Alcohol, Tobacco, Tobacco, Firearms and Explosives (ATF), this is the first case filed in Texas and what is believed to be the first nationwide involving illegal possession of bump stocks since the law was implemented in March 2019.

If convicted of any of the charges, Dhingra faces up to 10 years in federal prison and a possible $250,000 fine.