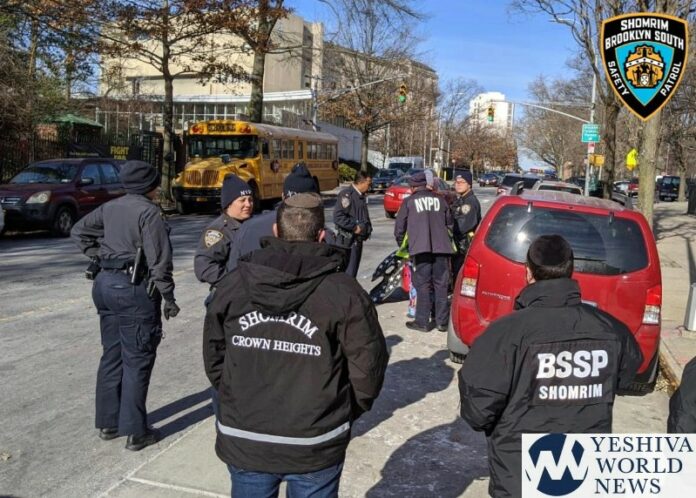 Thanks to the incredible team work of Boro Park and Crown Heights Shomrim, a man was taken into custody after he pointed a handgun at a Jewish man in Boro Park.

Sources tell YWN that Boro Park Shomrim received a phone call on Thursday morning stating that a man who was driving a strange looking bike (see attached photos) on New Utrecht Avenue and 58th Street, had just pointed a gun at him. Shomrim immediately contacted the NYPD, but before they arrived, the man was biking out of the area. Boro Park Shomrim contacted Crown Heights Shomrim to alert them that the man was headed in their direction, and the NYPD in the Crown Heights area was notified as well.

Shomrim followed the man from a safe distance, until the Crown Heights area, where the NYPD’s 71 Precinct stopped the man at Washington Avenue and President Street. He was found in possession of a fake handgun, and was taken into custody.

The suspect appears to be a Hispanic male in his 40’s.

He was charged with brandishing a firearm, and law enforcement sources tell YWN that the NYPD’s hate Crimes Unit has been requested to investigate this as a possible hate crime. 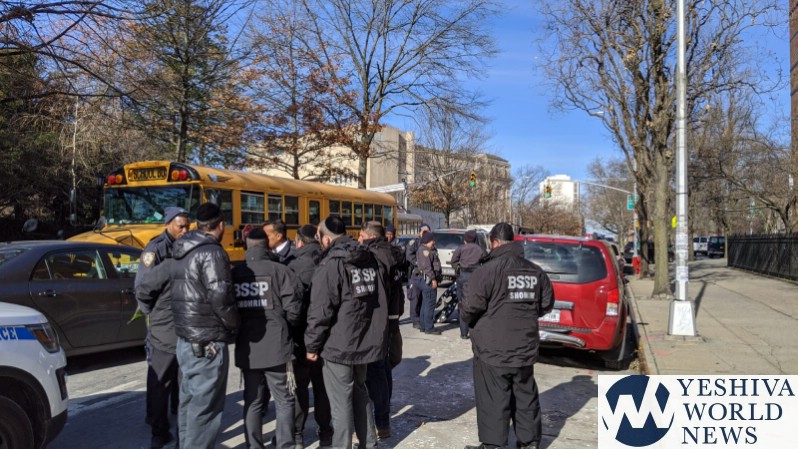 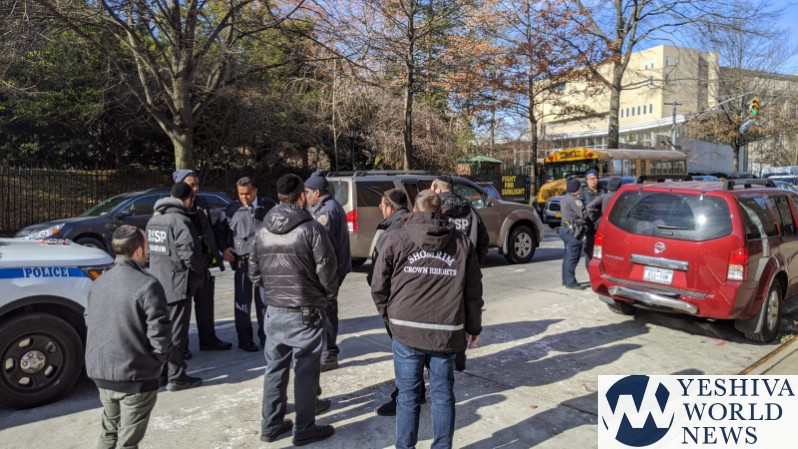 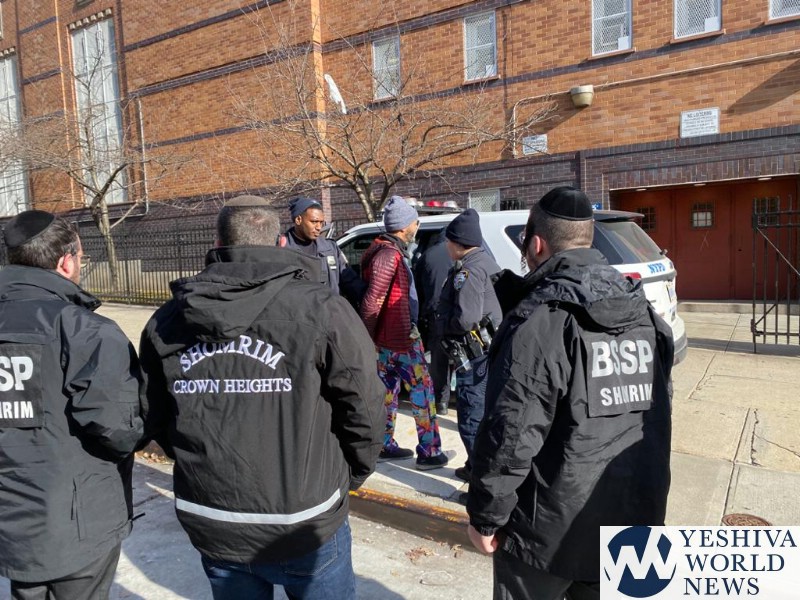 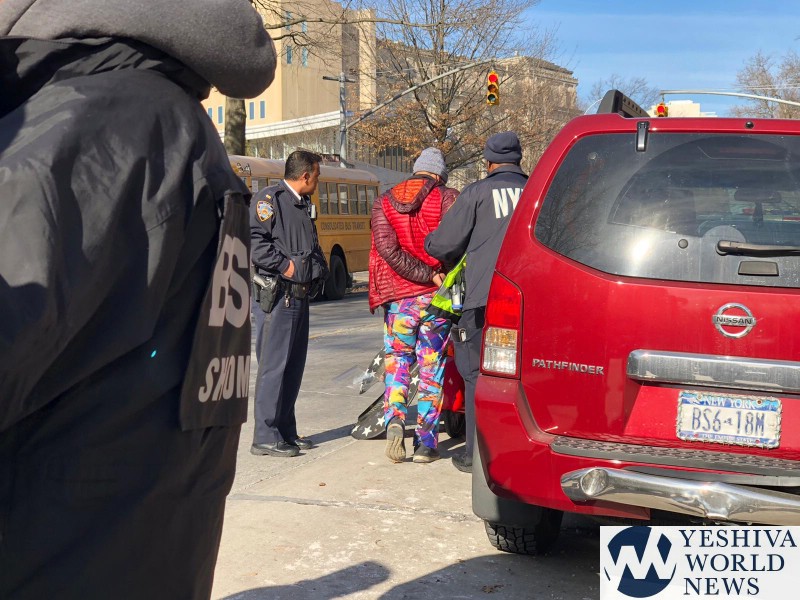 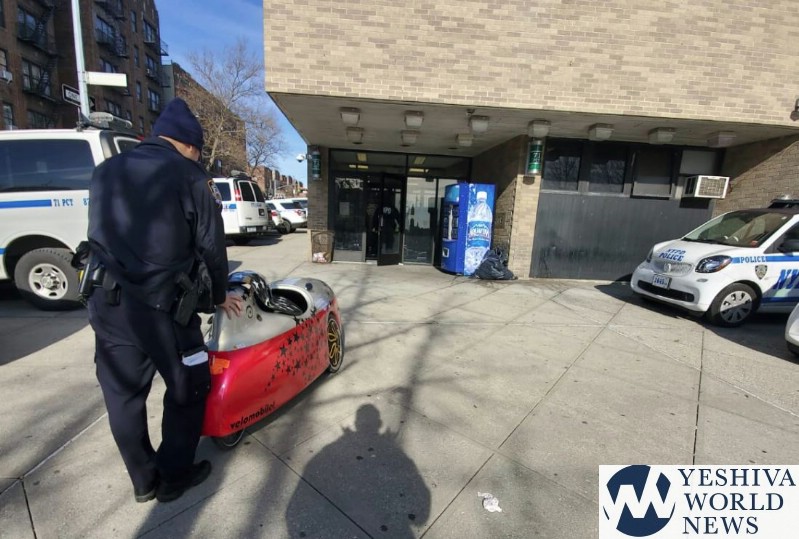 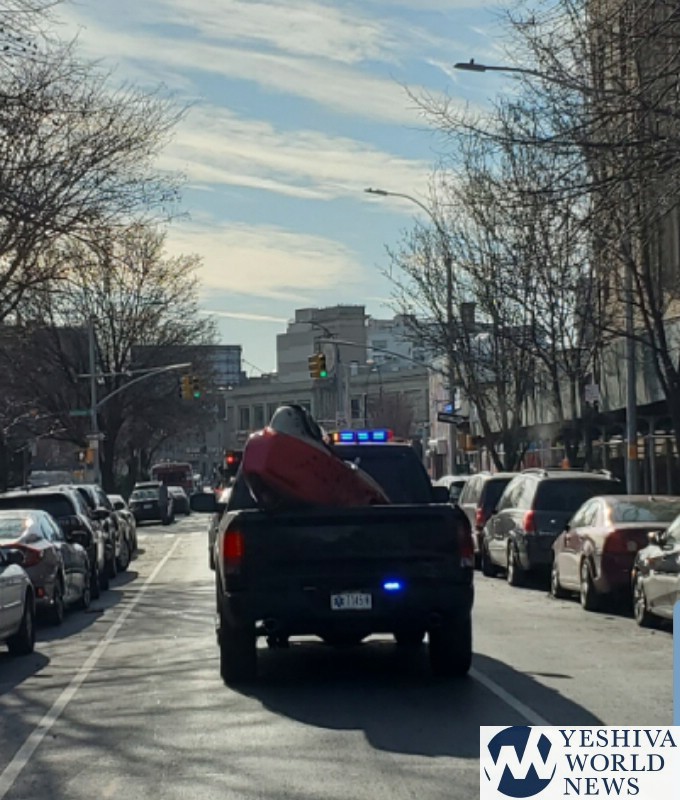 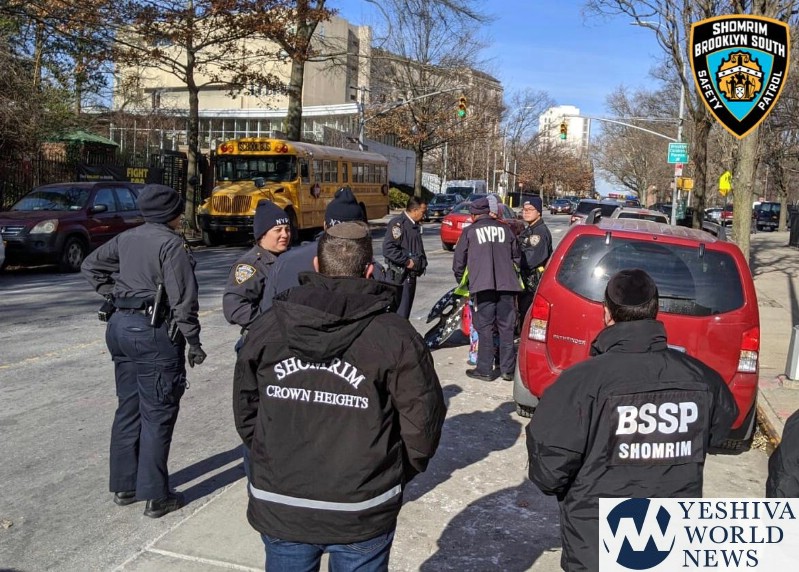 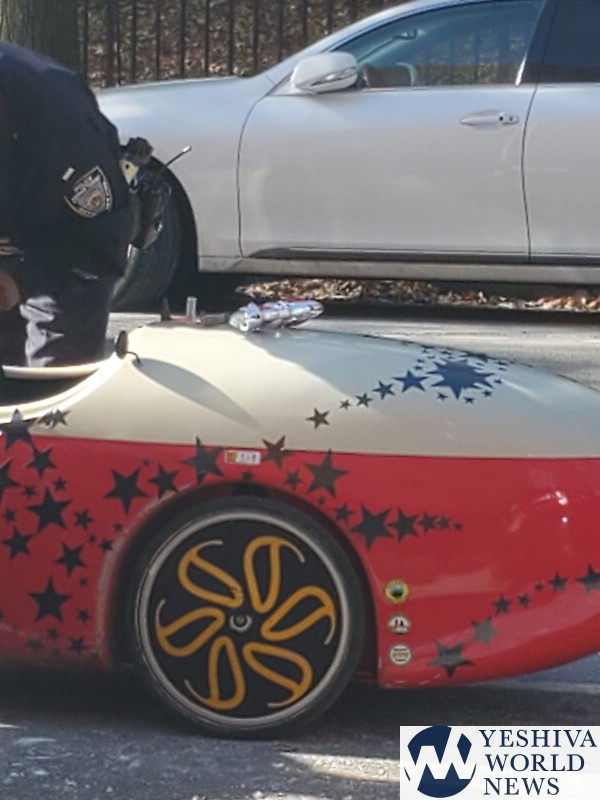 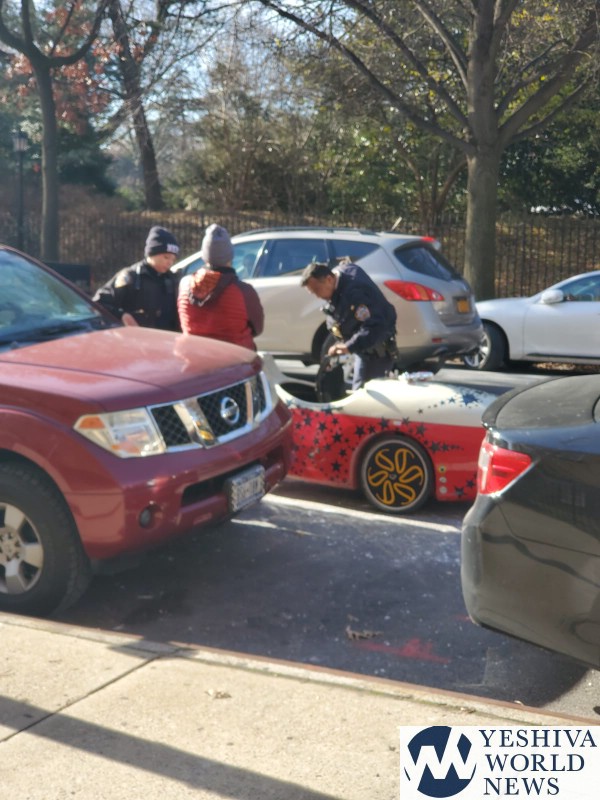