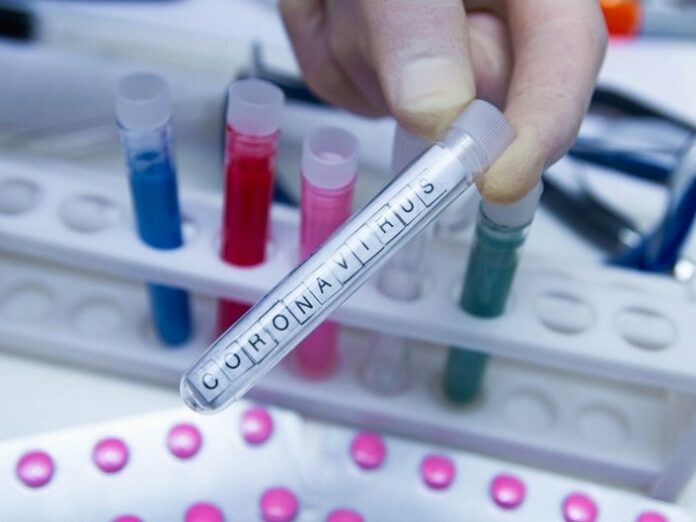 The situation in our communities in the tri-State area is very serious, and many people are still not grasping the severity of what is unfolding.

Here are the facts, and don’t let anyone tell you otherwise:

YWN has learned that more than 100 cases have been confirmed overnight in Boro Park, and there are close to 1,000 tests that are still awaiting results.

Crown Heights has HUNDREDS and possibly thousands of cases, with some people already placed on respirators.

The Five Towns has around 100 confirmed cases and over 1,000 awaiting results.

Williamsburg has lots of cases.

Many people in Flatbush are being tested this morning, and some Shuls have already been closed.

A senior Boro Park Hatzolah Paramedic sent out a public message pleading with people to take action before it’s too late. We encourage you to all listen to this message. He is predicting that Boro Park will become “Ground Zero” of the Pandemic in the entire United States. He says how the Mikvaos are full of elderly people this morning, people hugging and kissing at Chasunos etc.

In Lakewood, hundreds of guests were attending Chasunos on Monday, with some still scheduled for today (Tuesday) with people – including Rabbonim – hugging and kissing people as if this is a big joke. Throughout our history, Klal Yisroel relied on doctors to Pasken Shailos of when to do a Bris Mila, when to eat on Yom Kippur etc. Why all of a sudden some are refusing to accept the UNANIMOUS position of EVERY SINGLE DOCTOR is beyond understanding and simply shocking to say the least.

People are still are unaware that children can be carriers of Coronavirus for FIVE WEEKS WITHOUT ANY SYMPTOMS, while they infect all their parents, grandparents, and other elderly. Someone needs to educate people on what “social distancing” means. There is no single community in America more at risk of this than ours.

A few days before Purim YWN published a letter from a doctor warning people to cancel Purim parties as it will be a the cause of massive spread of the virus. YWN was called “fear-mongers”. It turned out that nearly all the cases unfolding are directly because of Purim parties. The same doctor wrote a letter imploring people to reconsider going to Pesach programs with elderly people. As was expected, YWN was accused of destroying their businesses. One program went so far as to threaten to sue YWN.

Why there still weddings taking place is nothing short of a Chillul Hashem and reckless to say the least.

Why the Jewish community is not taking this seriously is a tragedy beyond epic proportions.

We implore you, please follow our doctors and take this matter seriously.

PHOTOS BELOW AT ACHIEZER / ASISA URGENT CARE TESTING IN THE FIVE TOWNS YESTERDAY: 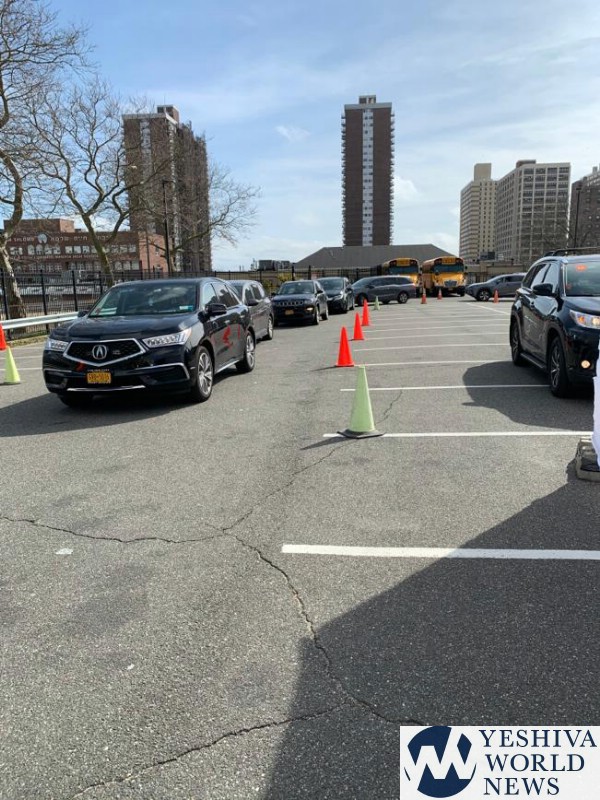 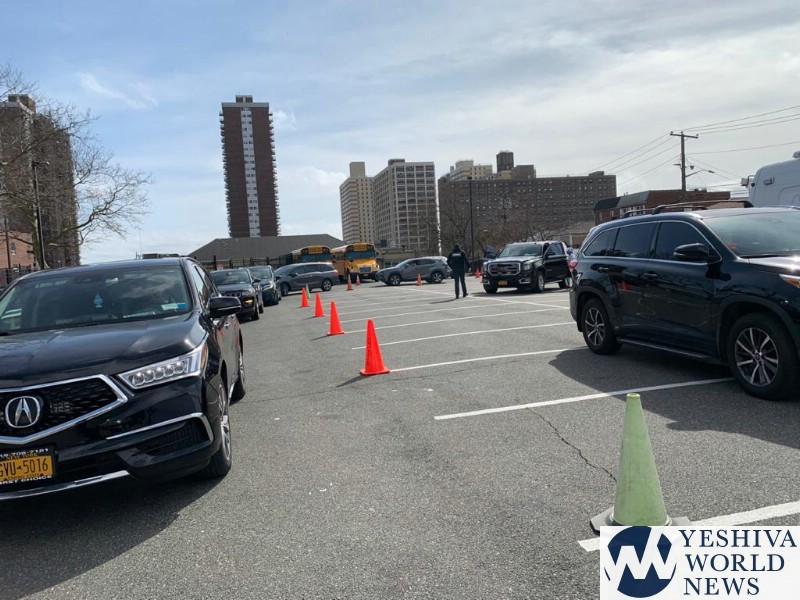 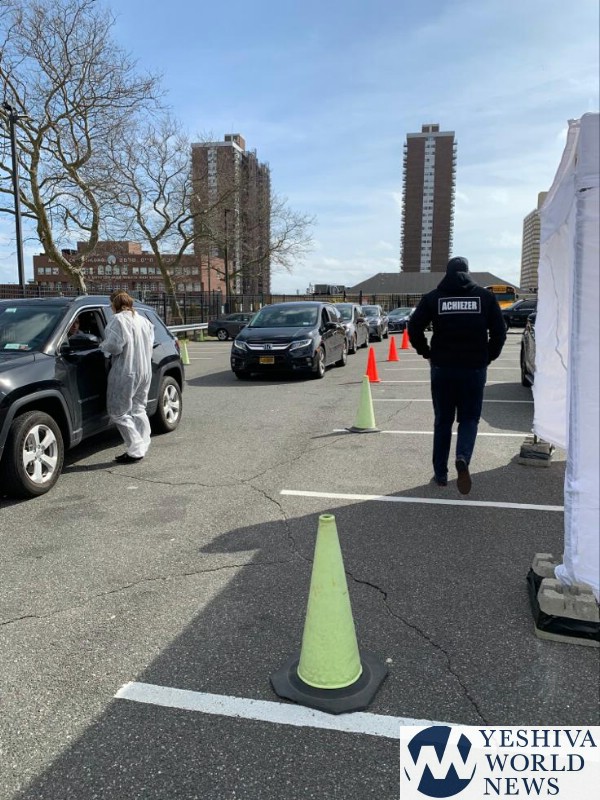