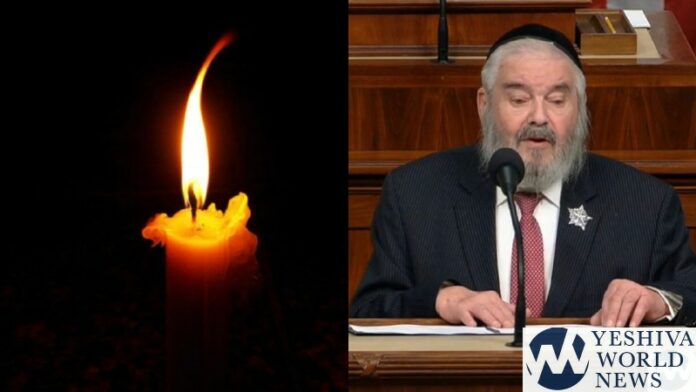 YWN regrets to inform you of the Petira of Reb Avrohom Hakohen “Romi” Cohen NY. He was 92. R’ Romi was a famous Mohel who performed thousands of Bris Milah’s as well as famous for having been a partisan in WWII. He was also the founder of “Keren Avrohom Hakohen” He was hospitalized a few days ago with COVID-19 symptoms, and was Niftar on Tuesday morning.

His brother is the Rov of Melbourne, Hagaon HaRav Shlomo Cohen.

Just last month, On the 75th anniversary of the liberation of Auschwitz, International Holocaust Remembrance Day, R’ Romi delivered the opening prayer before the House of Representatives.

Born in 1929 in the city of Pressburg, Czechoslovakia, Avraham Romi Cohn grew up as a precocious child in a warm and caring family. His parents were successful in business and well known for their Tzedakah and Chesed. They often invited guests into their home and hosted local Yeshiva students who had no place else to go.

All that changed dramatically in 1942 when the Nazis invaded Czechoslovakia, determined to kill all of its Jews. Romi’s parents managed to smuggle him over the border to Hungary, which the Nazis had not yet invaded. And for a while young Romi was able to attend Pupa yeshiva, the elite Torah university at the time.

But it wasn’t long before the Nazis came to Hungary, and that’s when Romi returned to his native country, Czechoslovakia, to join the underground. As a young partisan, he risked his life time and time again to help others. He was just sixteen years old yet he was instrumental in saving the lives of fifty six families during the Holocaust and was later awarded the Silver Star Medal of Honor in recognition of his valor. The remarkable stories of his courage, his bravery, and his heroic endeavors during those horrific war years are recounted in his book, The Youngest Partisan. 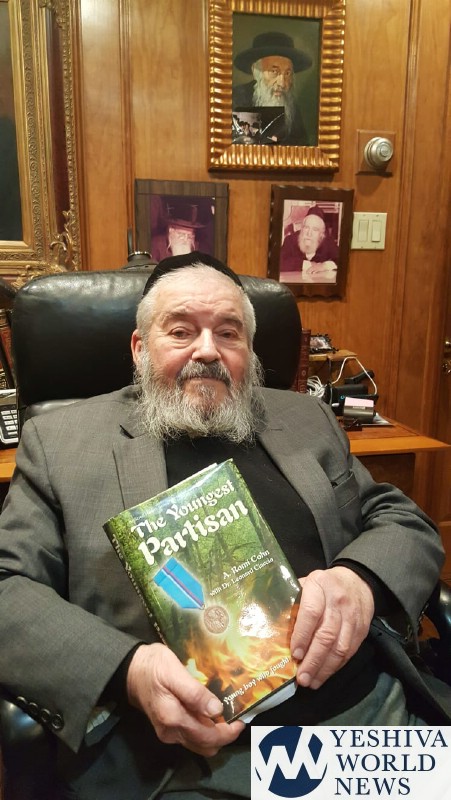 Romi‘s mother, two sisters, and two brothers perished in a concentration camp during the Holocaust but he miraculously survived. In 1950 he left the blood-soaked soil of Eastern Europe and came to North America. He started out living in Canada but eventually moved to Brooklyn, where he met his lovely wife Malvine. Romi began to work in the construction industry and became a successful developer. He headed a company that would build 3500 homes in the borough of Staten Island, and earn him the title of Vice President of the Home Builders Association and Director of the Chamber of Commerce in Staten Island. His contributions to the community of Staten Island, both as a developer and as an unflagging witness to the horrors of the Holocaust, continue to this day. In recognition of his service to this community Wagner College has awarded Romi Cohn an Honorary Doctor of Humane Letters.

Romi dedicated his life to sharing his blessings with others. Thirty five years ago, he established a scholarship foundation that supports outstanding Torah scholars and their families and it is still active. His foundation is a lifeline to countless brilliant students who are today exceptional Rabbinical leaders in their communities.

Romi also serveed as a mohel, and performed thousands of circumcisions for which he refused payment. He also trained over a hundred aspiring young mohels on the condition that they, too, perform their service for free. Romi Cohn is the author of “Bris Avraham Hakohen” which serves as an internationally recognized comprehensive Sefer on Bris Milah and he serves as the Chairman of the American Board of Ritual Circumcision.

Most recently, Romi Cohn published a fascinating new book, The Ribnitzer Rebbe, which tells the story of his mentor, Rabbi Chaim Zanvil Abramovitz. The Rebbe was a guiding force in Romi’s life, and served his community as a holy spiritual leader. According to Romi, the Rebbe taught him to develop the qualities of perseverance, patience, humility, and love of one’s fellow man. 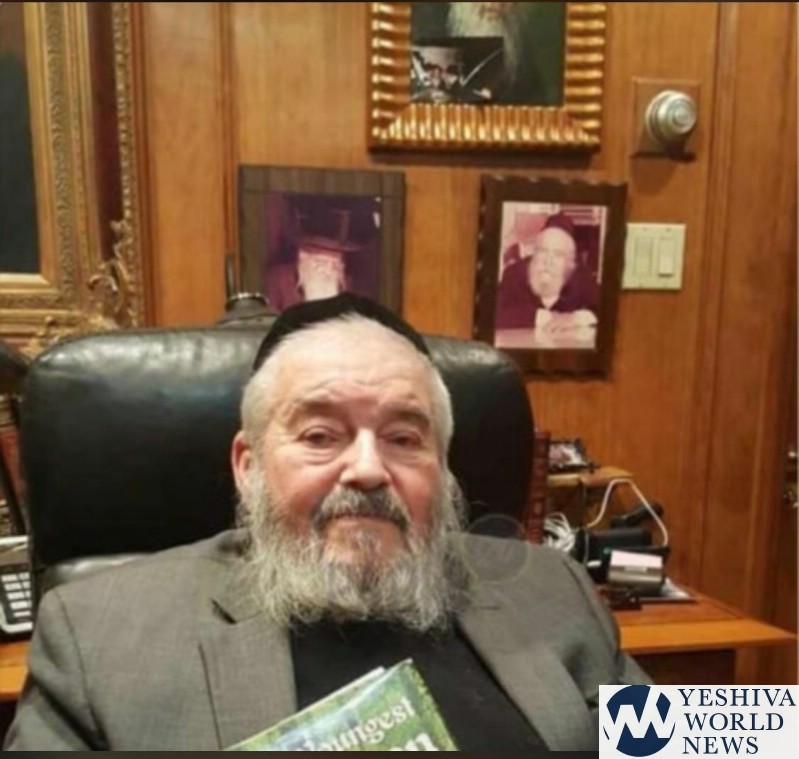 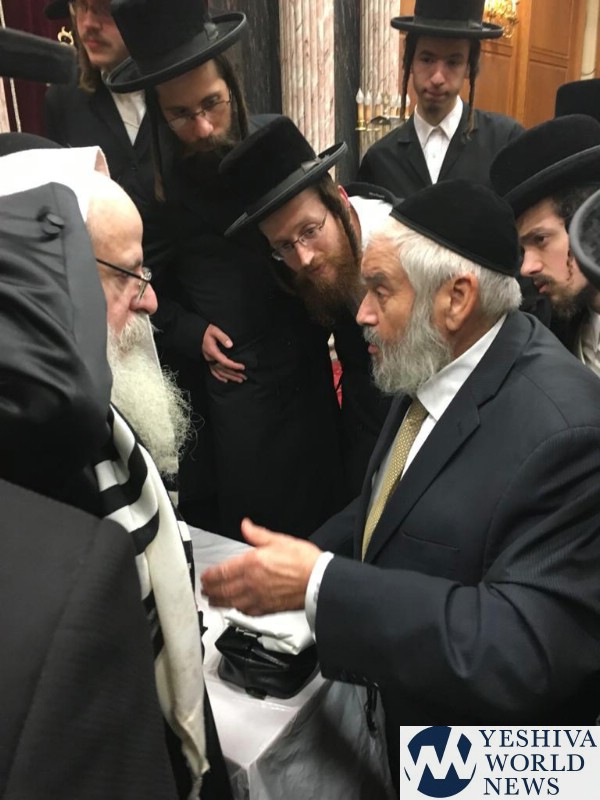 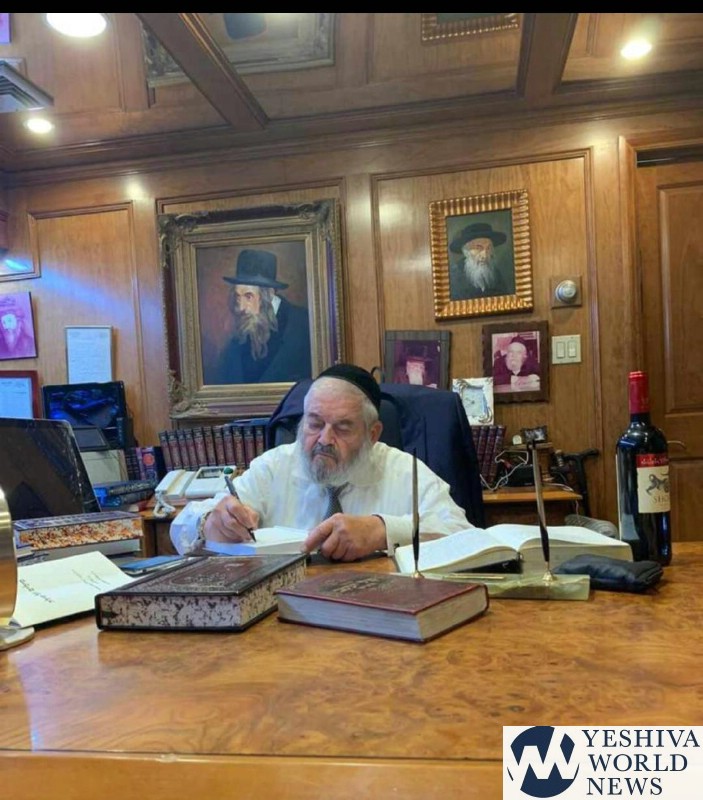