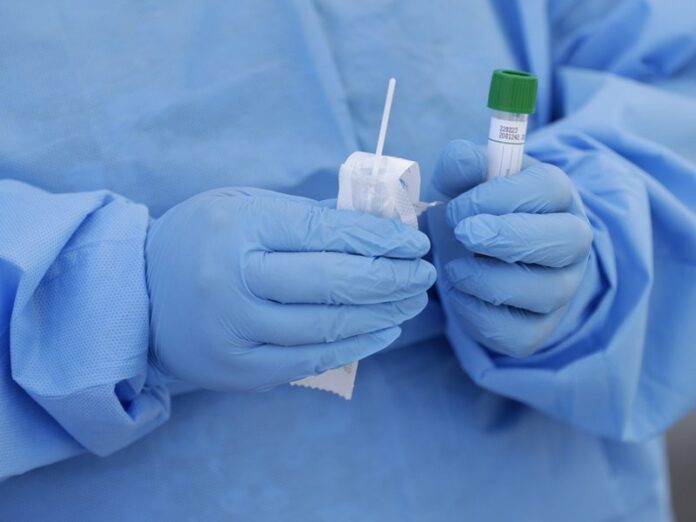 The city of Strasbourg in eastern France has one of the largest Jewish communities in France outside of Paris and according to the chief rabbi, a majority of the community is most likely already infected with the coronavirus.

Chief Rabbi of Strasbourg, Rav Avraham Weill, told Israel’s Army Radio on Friday that one member of the Jewish community has died and at least 20 are in serious condition, sedated and on respirators. Eleven of the city’s 13 Rabbanim have contracted the virus and one is in serious condition.

Weill, 39, also contracted the virus but Baruch Hashem recovered after two weeks of being ill.

“The situation is very serious in France,” Rabbi Weill said. “It’s the same in Strasbourg. They’re not even admitting patients to the hospitals unless they’re critically ill.”

“I spoke to a friend yesterday who was much sicker than me. Last week he was seriously ill with a high fever, coughing and shortness of breath. He went to the hospital and they sent him home, saying they didn’t have room and he should only come back if his symptoms were life-threatening.”

“I think that maybe 50% of the community is infected, maybe 60% or 70%,” Weill said adding that although Rabbanim issued safety directives to the community before Purim, it apparently wasn’t enough and he believes that many Jews were infected on Purim at shul, seudos or parties.

Weill noted that there has been an increase in anti-Semitism due to the spread of the virus, with some accusing Jews of spreading the illness. Strasbourg is located in the Alsace region of France, near the German border, which is already notorious for an extremely high rate of anti-Semitism.

France is suffering from a severe outbreak of the coronavirus; it has the seventh-highest amount of confirmed cases in the world – 14,352, and 2,314 fatalities – mostly in eastern France, where the outbreak began.

However, the pandemic has spread to the rest of the country, including Paris and its suburbs, home to about 300,000 Jews.