Many articles have pointed out that the economic fallout resulting from the global health crisis has yet to be fully appreciated. When we take into account that major regions of the world such as Europe and the United States could be on the verge of a recession, we have to wonder how such doldrums may impact Israel. This is particularly concerning due to the fact that jobless claims are expected to increase in the coming months. While Israel has not been affected nearly as bad as other areas of the Middle East, we still have to wonder what is in store. Should we anticipate massive rates of unemployment and if not, is it possible to embrace a more optimistic point of view? 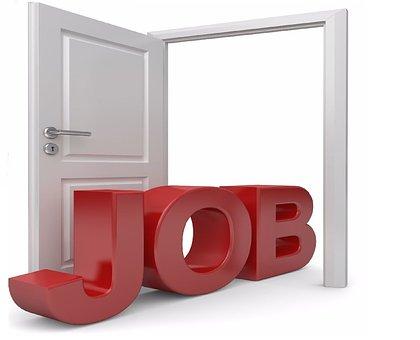 A Look at the Strengths of the Israeli Economy

One of the reasons why Israel is likely to fare better than some of its neighbours involves the simple fact that the nation is a global financial powerhouse. As opposed to countries which rely solely upon a limited number of imports and exports, Israel has developed a well-rounded approach since its inception. When we then take into account the fact many companies have chosen this nation as their headquarters, it becomes clear that Israeli workers have more options when compared to nations which are decidedly less fortunate.

However, we should also mention that the fiscal health of Israel will partially depend upon the economic situation in the United States. As many goods and materials are pegged to the US dollar, it only stands to reason that an American economic contraction will have an impact upon employment rates within Israel. Having said this, another very important strength of the Israeli economy involves the simple fact that it exports to a host of nations from around the world. This level of diversification should help its economy supersede any potential volatility to an extent.

Like many other developed nations, Israel enjoys quite a strong presence within the digital community. Thus, a growing number of individuals can enjoy opportunities such as telecommuting. This is obviously critical during times partially associated with restrictive measures being put into place. Another important variable to mention here is that virtual employment opportunities are not generally associated with geographic borders. In other words, a growing number of Israelis are predicted to turn towards digital sources of employment in order to ensure their financial liquidity.

Of course, it is a foregone conclusion that the Israeli economy will contract due to the current global situation. The main question is how much and how long such a situation will last. Most analysts feel that the overall effects will be relatively muted in the coming weeks and months. We should nonetheless continue to watch the latest economic news with a wary eye in order to be better prepared for what may be in store.

Israel is indeed the powerhouse of the Middle East and regardless of what possible economic hardships await, this status will not change any time in the near future thanks to such a thriving economy.