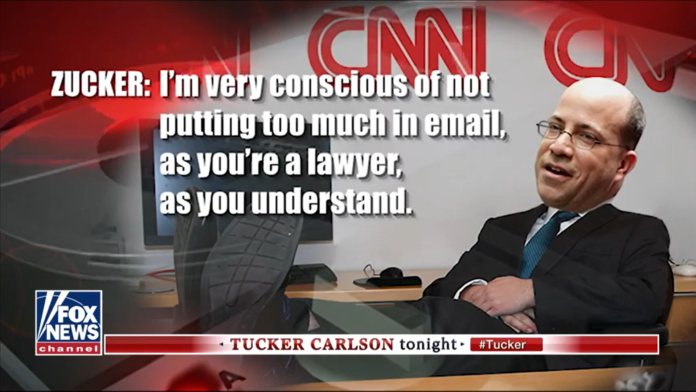 The relationship between Jeff Zucker and Michael Cohen tells you a lot about how things actually work in media and politics.

CNN president Jeff Zucker told the president’s disgraced lawyer Michael Cohen that he wanted to give Donald Trump a weekly show during a March 2016 conversation.

The exchange between Zucker and Cohen took place just hours before the GOP primary debate on March 10, which CNN was hosting.

In audio obtained by Tucker Carlson Tonight, the CNN head told Cohen that ‘you cannot be elected president of the United States without CNN’.

‘And, you know, as fond as I am of the boss, he also has a tendency, like, you know, if I call him or I email him, he then is capable of going out at his next rally and saying that we just talked and I can’t have that, if you know what I’m saying.’

Watch the report from Fox News’ Tucker Carlson below.

September 28, 2020 9:48 pm
0
Data published by Israel's Health Ministry on Sunday shows that the number of confirmed coronavirus cases in Chareidi cities has doubled in the past...