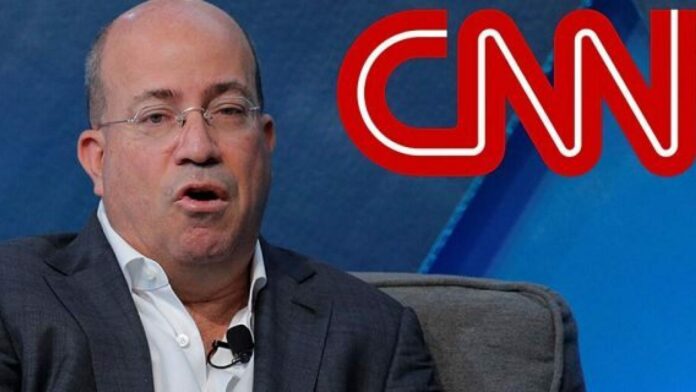 Asked by the New York Times’ Ben Smith whether he’s considering throwing his hat in the ring for the 2021 mayoral election, Zucker “paused, and said he didn’t want his answer to cause a storm of news,” according to Smith.

What Zucker did tell Smith was this: “New York City is going to need a very strong mayor in the aftermath of this, and I always like a challenge.”

The 55-year-old Zucker has served as CNN’s president since 2013 and previously led NBC in the late 2000s. The mayoral election will take place next year and incumbent Democratic New York Mayor Bill de Blasio is ineligible to run again due to term limits.