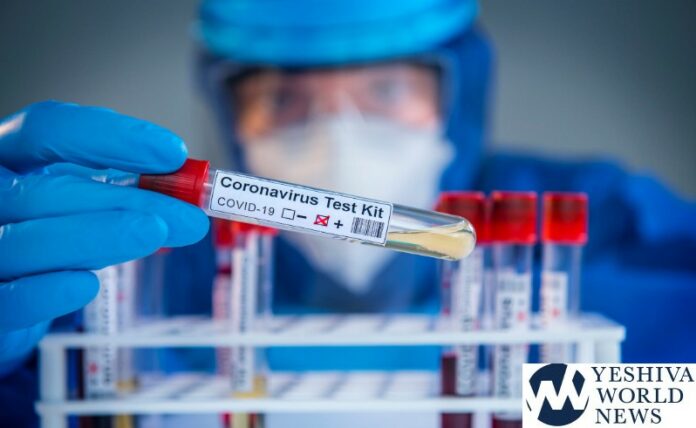 COVID-19 cases continue to grow at an alarming rate in eight neighborhoods in the city, outpacing the citywide average by 3.7 times over the past 14 days.

Six of the 8 neighborhoods saw increases even from the prior day’s report, based on our preliminary data.

These areas account for over 25% of new cases citywide over the past two weeks despite representing just under 7% of the city’s overall population. The data below is based on a 14-day average, which can more accurately reflect sustained trends than data pulled from a single day.

In addition to these 9 ZIP codes, we have identified 3 additional ZIP codes that are showing increased growth of cases and test positivity between 2% and 3%, which are:

Two out of the 3 areas above, have also increased in the percent of positive tests since the day before, according to preliminary data.

Williamsburg remains an area where we are observing a faster increase in cases compared to other parts of the city, even though the test positivity rate is below 3% (1.84%).

NYC Health officials continue to monitor emergency department visits, hospitalizations, and intensive care unit admissions. With COVID-19, increases in hospital visits generally follow an increase in cases. Data show that there is an uptick in the number of hospitalized patients with COVID-19 in the city overall.

The City is working with community leaders and community-based organizations to distribute face coverings and combat misinformation. On Tuesday, to combat these rising rates, the City will conduct outreach to non-public schools about the new guidelines, canvass commercial corridors in these neighborhoods, and use soundtrucks to reinforce COVID-19 guidance and precautions.

This week, the City will also be deploying 11 mobile testing units to areas with high rates of COVID-19 positivity, with a focus on the neighborhoods above, tripling capacity of the COVID Express testing sites in Crown Heights and Fort Greene, and working  with community provider offices to supply new rapid testing capacity.

New York has reported just over 11,500 new COVID-19 infections over the past two weeks, according to state figures.

A disproportionate number of new cases have come from a handful of communities in New York City and its northern suburbs that are home to many Orthodox Jews, who on Monday were marking Yom Kippur.

Of the 834 new cases reported Sunday, 27% were in a group of 10 ZIP codes that included several Orthodox neighborhoods in Brooklyn and Queens and in several Hasidic communities in Rockland County.

Cuomo declined to single out any particular group for the spike.

“Whatever the population, the answer’s going to be the same – it’s compliance,” Cuomo told reporters Monday afternoon.

“The key with these clusters is to jump on them quickly, attack on all sides,” he said.

New York City health officials have said they are considering re-imposing restrictions on gatherings in select city neighborhoods where the virus was spreading.

Cuomo acknowledged people are getting sick of wearing masks and staying 6 feet apart, but cautioned, “You’ll offend them even more deeply if you start doing close-downs, and that’s what’s going to happen.”

Statewide, about 1.5% of people who sought COVID-19 tests wound up testing positive in results reported Sunday. Cuomo warned though that in a handful of ZIP codes, that rate is now up over 20%.

Cuomo warned his administration could close schools in areas where too many people are testing positive for the virus.

Still, New York’s rate of new infections is far lower than many states: the state reported about four new cases per 100,000 New Yorkers over the past week. That seven-day average reached nearly 50 in April.

New York hospitals reported 543 COVID-19 patients as of Sunday, the most since Aug. 18 but only a fraction of the nearly 19,000 who were in the hospital at the pandemic’s April peak.