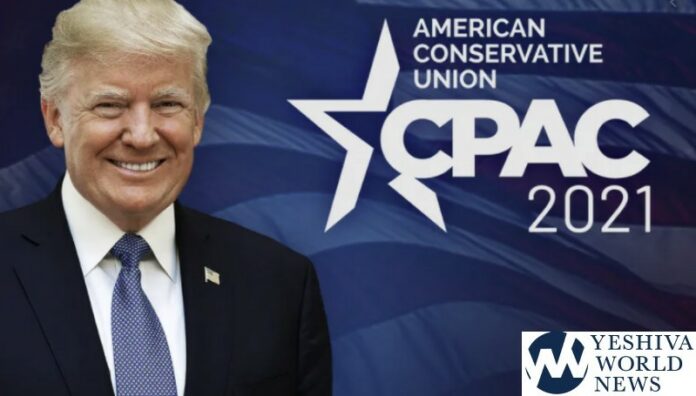 The former president is scheduled to take the stage at 3:40 p.m. Sunday.

According to early reports, Trump will look ahead to the midterm elections in 2022 and the presidential election in 2024.

The former president is also expected to lay the groundwork for how Republicans could regain majorities in the House and Senate.