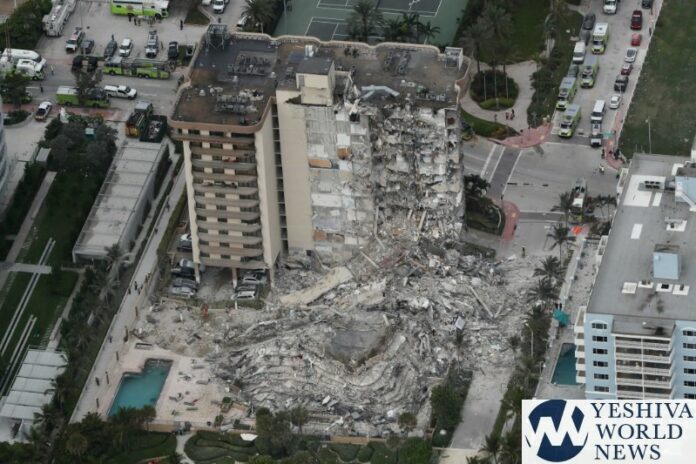 Hatzalah of South Florida and Chesed Shel Emes have both reached out to YWN with an urgent message to Klal Yisroel around the world:

The sheer number of messages “confirming” multiple deaths in the Miami tragedy are simply shocking. In fact, YWN has confirmed that not one body has been removed from the rubble, nor have search and rescue personnel even touched the pile to begin their tedious search and recovery.

There have been messages going around with names of victims “confirmed dead”, when some of these names have been confirmed by Hatzalah and Chesed Shel Emes to have not even been in the building at the time of the collapse.

Both organizations are pleading with people to please stop forwarding messages which are causing extreme distress to many family members who are missing loved ones.