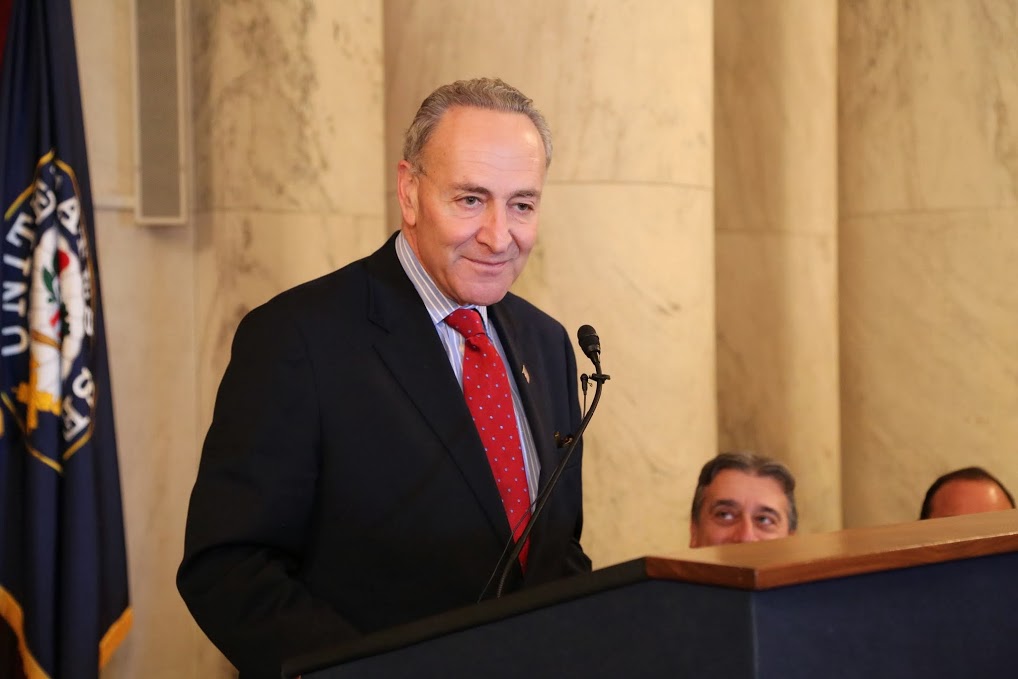 Sen. Chuck Schumer (D-N.Y.), the No. 3 Democrat in the Senate, panned the new nuclear agreement with Iran on Sunday, insisting it “does not seem proportional.”

“It was strong sanctions, not the goodness of the hearts of the Iranian leaders, that brought Iran to the table, and any reduction relieves the psychological pressure of future sanctions and gives them hope that they will be able to gain nuclear weapon capability while further sanctions are reduced,” Schumer emphasized. “A fairer agreement would have coupled a reduction in sanctions with a proportionate reduction in Iranian nuclear capability.”

“It’s disappointing to me that Iran is still going to be allowed to enrich while they’re talking. I would have thought that should be a prerequisite to any kind of talks. We’re not asking them to dismantle any of their centrifuges. So that’s disappointing,” Representative Eliot Engel told host Candy Crowley.

Engel expressed doubt the plan will succeed without continued sanctions.

“I don’t think you make them bargain in good faith by going squishy,” he said. “I think we could have played good cop, bad cop, and Congress really believes sanctions should happen. That’s what brought Iran to the table in the first place.”