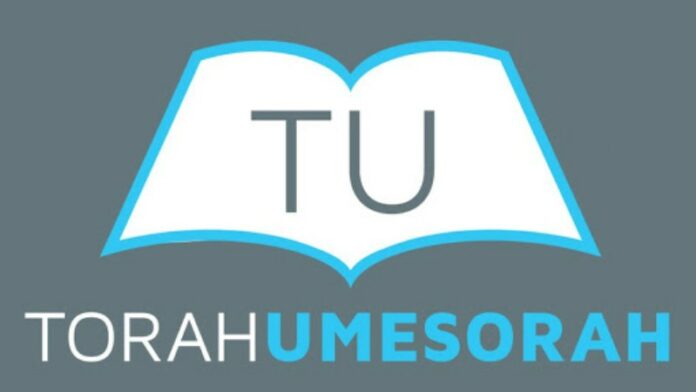 At the Torah U’Mesorah President’s Conference on motzei shabbos, a stunning and ambitious initiative was announced: an effort to raise $25 million to assist in raising the salaries of female teachers in frum schools across the United States.

A Torah U’Mesorah representative who spoke to YWN said the goal is to provide an initial monetary stimulus to schools across the country, providing incentive to them to pay their female teachers more, with the ultimate goal of raising the average teacher salary by $10,000-$14,000 over the next few years.

The strategy as described by Torah U’Mesorah is to have schools agree to raise their teacher salaries incrementally, with Torah U’Mesorah providing funds to help cover part of the raise. The hope is that, eventually, the higher salaries will remain permanent – even after the $25 million fund runs out.

More than $12 million has been raised for this initiative thus far, with more donors expected to chip in over the next few weeks and months.