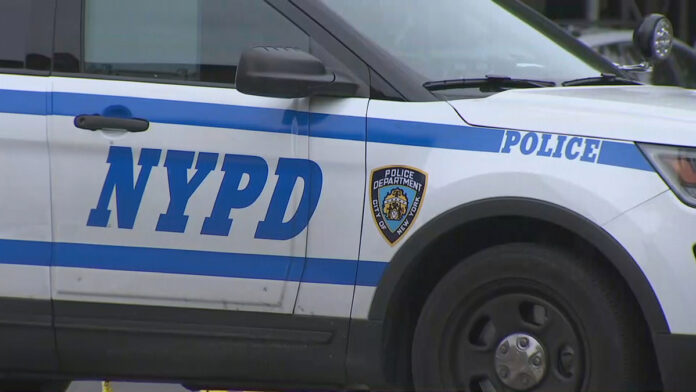 A frum Jew was chased and struck in the head with an unknown object by two men who are now being sought by the NYPD, the NY Post reports.

Police said the 26-year-old yid was running from his attackers around 10:30 p.m. near 51 Bartlett St. in Williamsburg when he was fell and then struck in the head, causing a head laceration that required 8 staples to close.

It isn’t clear what led to the incident or whether the victim and his attackers exchanged words.

However, police are investigating the incident as a possible hate crime, because the victim was attired in chasidic garb when the attack took place.