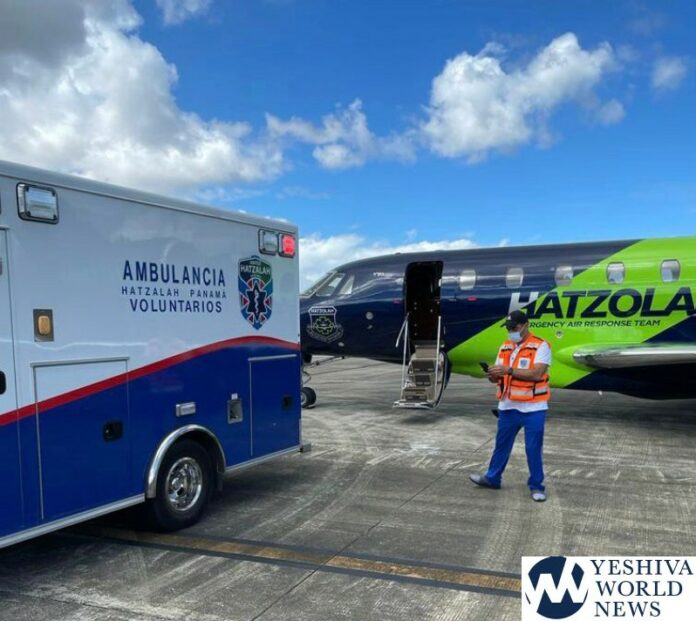 Authorities in Panama are searching for two American women – one of them Jewish – who are missing after the light aircraft they were on crashed into the sea off the Panamanian coast earlier this week.

The aircraft was carrying 5 occupants at the time of the crash, with three – Anthony Velleman, a Canadian woman, and the pilot – having been rescued and transported to a local hospital for treatment.

The group had been returning to the city of Chame after spending a weekend at a bed-and-breakfast on the island of Isla Cantodora when the aircraft suffered an engine failure and crashed into open waters.

Anthony’s wife Debra and Sue Borries have not yet been located, and the search has been shifted from a rescue mission to a recovery effort.

Panamanian authorities had requested that the US deploy assets including Navy salvage divers to assist with the search, but the request was denied due to “a lack of assets and jurisdiction,” according to a family statement.

Hatzolah Air brought an Advance Life Support Crew to MTPO Airport in Panama and airlifted Anthony to Wisconsin with a brief Customs Clearance Stop in Florida. Anthony suffered significant injuries requiring multiple surgeries and will continue his recovery back at home.

YWN prays for Anthony’s wellbeing and for a positive outcome for the two missing women. 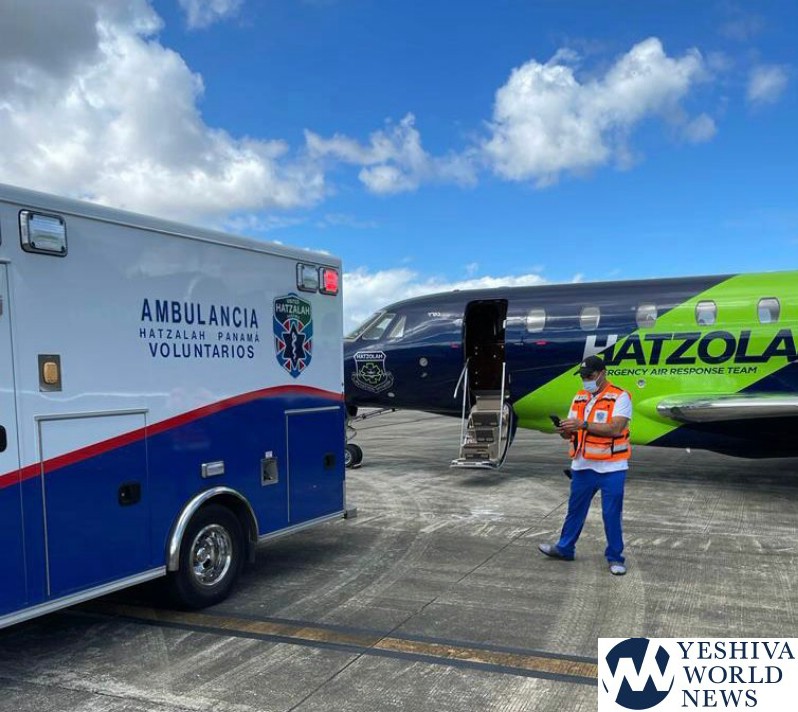 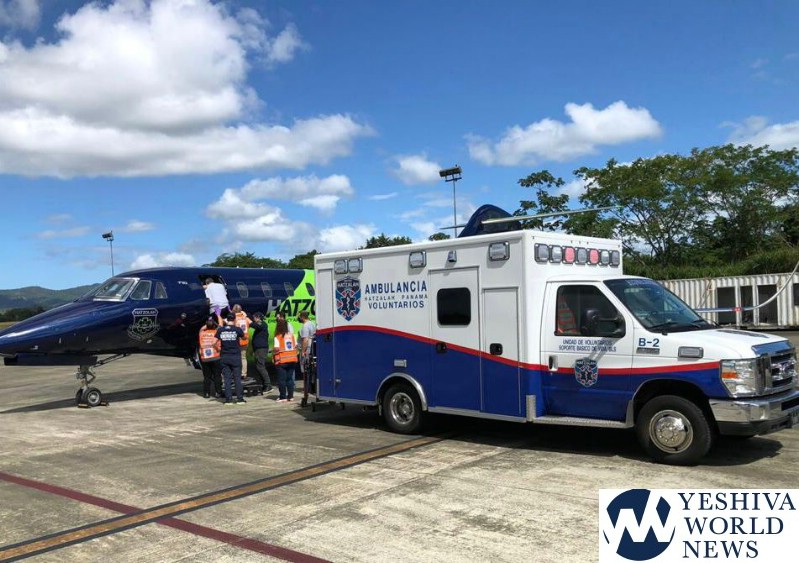 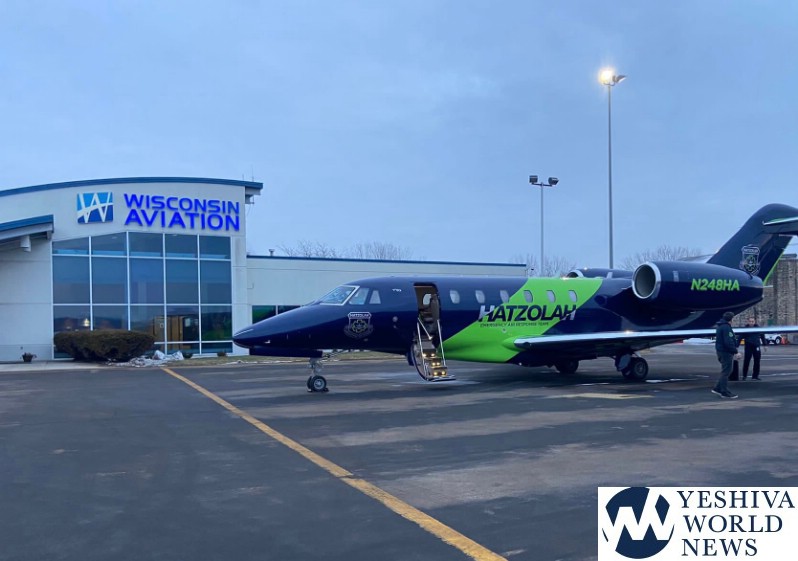