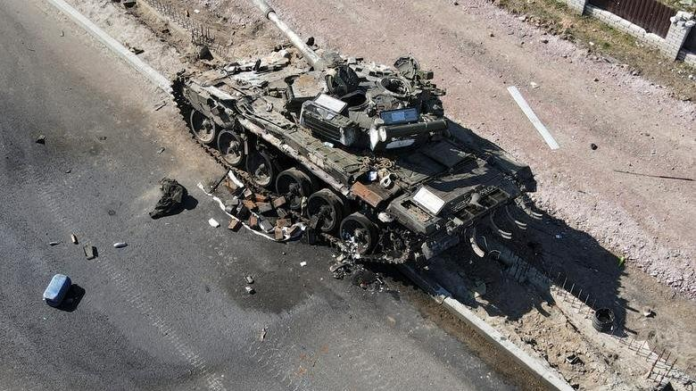 In an indication of growing discontent, low morale, and fear among Russian troops in Ukraine, a Russian commander was killed by his own subordinates as their unit suffered high casualties.

The commander, reportedly of the 37th Motor Rifle Brigade, was run over by an armored vehicle on Friday, suffering critical injuries he later died from.

The death of the commander is the latest in a long line of high-ranking Russian military officials, including a number of generals, who have met their demise in Ukraine. However, this commander’s death is the first to have been reportedly come at the hands of his own man.

Russia has not commented on the report of any of the reported deaths.