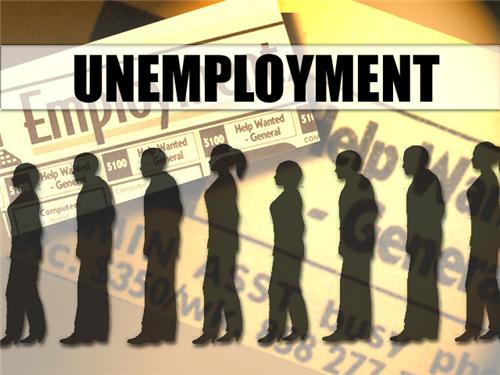 More than 850,000 New Yorkers were unemployed in June, pushing the state’s jobless rate to 8.7 percent from 8.2 in May. State labor officials say that’s the highest level since October 1992.

In New York City, the non-seasonally adjusted unemployment rate reached 9.3 percent in June, up from 8.7 in May and well above the 5.1 percent recorded in June 2008.

Outside New York City, Steuben County again had the highest rate at 10.3 percent. The lowest rate — 6.1 percent — was in Hamilton County.

The labor department’s Peter Neenan says that despite the continued deterioration of labor market conditions, New York lost jobs at a slower pace than the nation as a whole.

This news comes on the heels of a US Labor Department report showing that new unemployment claims dropped in June by a seasonally adjusted 47,000 to 522,000, the lowest level since early January.