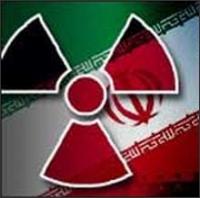 Admiral Mike Mullen, who serves as the chairman of the US Joint Chiefs of Staff in an address to an audience in Columbia University stated and American military assault against Iran would indeed significantly set back Iran’s nuclear program. The commander added that nevertheless, America at present has no plans to attack Iran, stating this would be a last resort.

Referring to Iranian aspirations towards nuclear independence, Mullen stated “military options would go a long way to delaying it”. He stressed that such a decision is not his call but that of the president of the United States, emphasizing that from his perspective, such a move remains a last option in dealing with Iran.