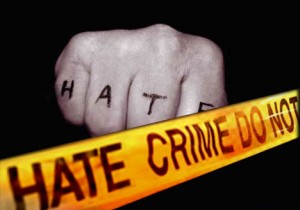 A member of France’s Jewish community was brutally attacked on Friday night, local media agencies report. The man, in his 40s, was attacked with metallic rods and stabbed, sustaining serious injuries. The attackers were taken into custody, with authorities indicating they are mentally ill.

According to an eyewitness report, the victim, who was wearing a yarmulke, was struck across the back of the head with an iron pipe while the second assailant stabbed him in the chest.

MK (Kadima) Ze’ev Bielski turned to Foreign Minister Avigdor Lieberman, requesting that he turn to his French counterpart asking that his country take stern action, to do everything possible to prevent anti-Semitic attacks. The MK added that one cannot accept a situation in which French Jews are attacked just for being Jews and authorities must act to prevent this.