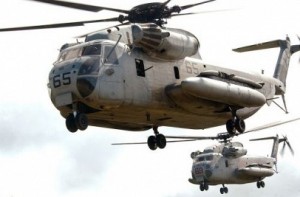 08:15 IL: An email by the IDF spokesperson to YWN-Israel confirms that Gilad Shalit has been turned over to Israeli custody.

“Minutes ago, Sergeant First Class Gilad Shalit concluded the initial processing stage at an IDF base near Kerem Shalom. SFC Shalit is on his way to an IDF base, where he will be greeted by the Prime Minister, Minister of Defense and the IDF Chief of the General Staff, and be reunited with his family.

“SFC Shalit was transferred to the care of representatives of the IDF Personnel Directorate and has undergone an initial medical examination by Medical Corps personnel, who confirmed that he is in good and stable health. SFC Shalit then spoke to his family over the phone”.

While this report seems premature, ahead of the radio and television news, it is from the IDF and hence being viewed as official confirmation that Gilad Shalit is in Israeli hands after five years in Hamas captivity.