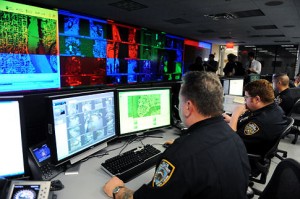 A staggering 139,000 separate phone calls were secretly recorded as part of the massive NYPD ticket fixing investigation, defense attorneys for the cops and civilians caught up in the scandal revealed today.

The revelation came at a routine scheduling appearance in Bronx Criminal Court for the 15 police officers and three civilians ensnared in the three-year-old probe sparked by an accused drug dealing cop.

“We have a lot to do before this case can turn into a trial,” said presiding Judge Steven Barrett. “We are aware of the significant amount of documentation.
In addition, Barrett, who has 21 years on the bench, said he has to wade through some 20,000 pages of grand jury minutes and testimony.

He even asked the 18 separate defense attorneys to form a committee to file routine motions in the case to keep prevent him from being overwhelmed by an avalanche of identical legal arguments.