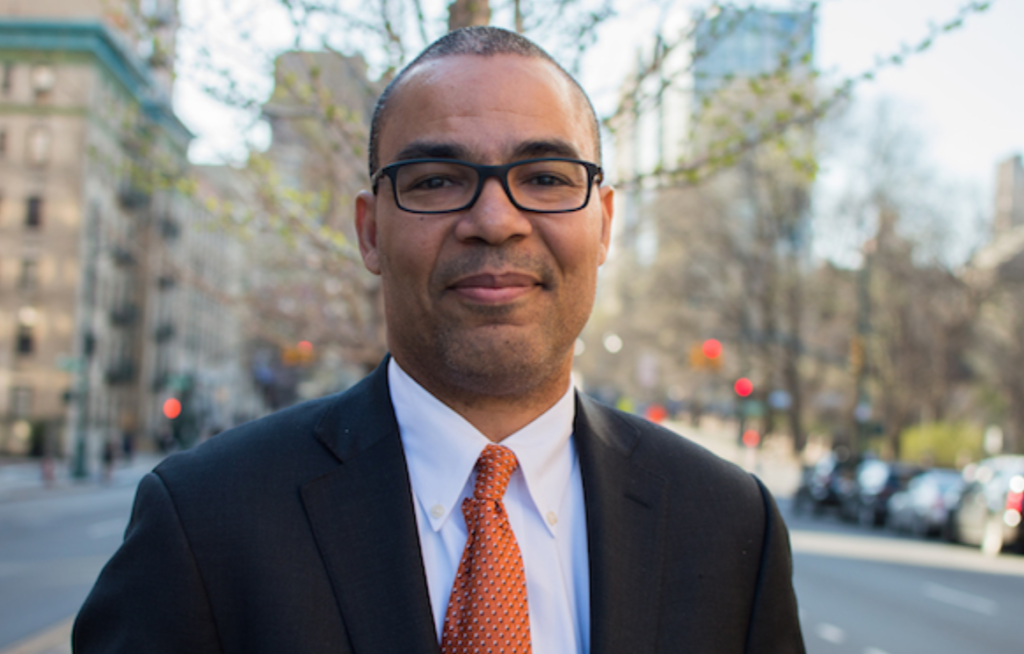 New York City Council candidate Mel Wymore today condemned Thomas Lopez-Pierre, a bigot and anti-semite who is running as a Democrat in the district adjacent to Wymore’s. Mel was in attendance at the Three Parks Independent Democratic Club meeting on April 12th, at which Lopez-Pierre spoke as part of a candidate forum.

Said Mel, “I’m speaking up because hate against any group threatens all of us. This is a critical moment. According to the Anti-Defamation League, anti-semitic harassment rose by over a third last year. This year there have been 150 bomb threats to Jewish community centers and schools. Stoking that racism is not just wrong, it’s dangerous.

“I recently attended a Democratic meeting at which Thomas Lopez-Pierre spoke. As a Democrat, I have an obligation to stand up to bigots who claim to stand for our values. I was gratified that everyone in attendance utterly rejected his virulent anti-semitism. It is unconscionable that someone running for public office, purporting to be a representative of the people, could so profanely degrade an entire segment of our community. Now more than ever, it’s important for each and every one of us to stand against hate.”