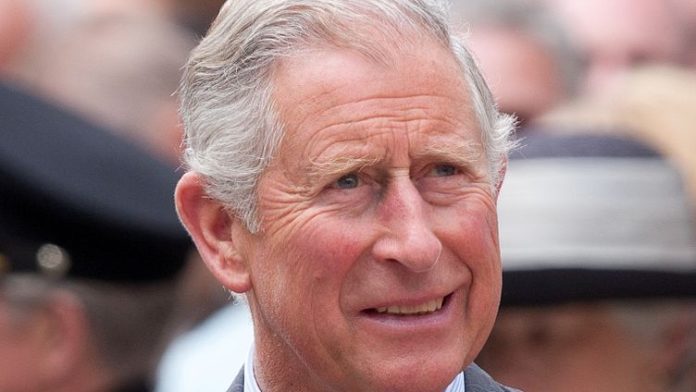 In what would have been the first visit of a member of Britain’s royal family, Prince Charles will not be coming as planned. It appears the British Foreign Office fears that such a trip would anger Arab nations.

The trip was planned but it now appears it will not occur as the Foreign Office is confident such a trip would “upset” Arab nations.

It is pointed out that Prince Charles has been in Israel, attending the levaya for President Shimon Peres, but this was not dubbed an “official visit”. During that visit, he visited the kever of his grandmother Princess Alice of Battenberg, who is buried on Har HaZeisim.