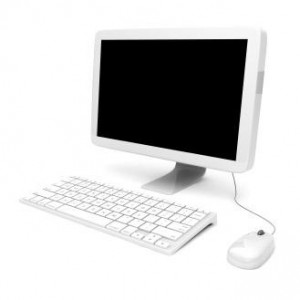 The State Department’s top official for information policy warned lawmakers on Thursday that proposals to give the United Nations more control over the Internet could lead to international censorship.

Deputy Assistant Secretary of State Philip Verveer testified that the measures would “slow the pace of innovation, hamper global economic development and potentially lead to an era of unprecedented control over what people can say and do online.”

“Centralized control would threaten the ability of the world’s citizens to freely connect and express themselves by placing decisionmaking power in the hands of global leaders some of whom inevitably will have ambiguous attitudes about the value of free speech,” he said.

Verveer explained that regimes such as China and Russia have a concept called “information security,” similar to that of cybersecurity in the United States. But in those regimes, information security includes the ability to censor unwanted content toward the end of “regime stability and regime preservation.”

Proposals to give the U.N.’s International Telecommunication Union (ITU) more control over the governance of the Internet could come up at a conference in Dubai in December.

The proposals would give the U.N. more control over cybersecurity, data privacy, technical standards and the Web’s address system. They would also allow foreign, government-owned Internet providers to charge extra for international traffic and allow for more price control.

The Internet is currently governed under a “multi-stakeholder” approach that gives power to a host of nonprofits, rather than governments.

The change is backed by China, Russia, Brazil, India and other U.N. members, but lawmakers on both sides of the aisle as well as administration officials emphasized on Thursday they emphatically oppose it.

Rep. Greg Walden (R-Ore.), chairman of the House Energy and Commerce subcommittee on Communications and Technology, warned the proposals could “break the Internet.”